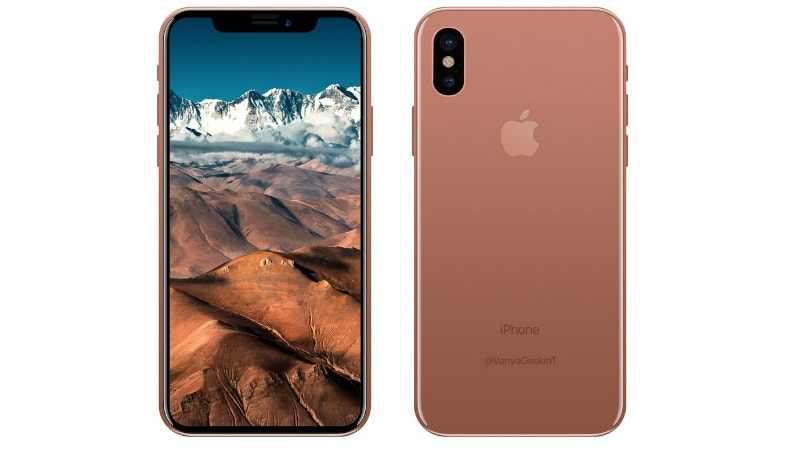 Just a day before, possible colour variants for the new iPhone models this year and their prices were leaked, and now a fresh leak puts a new spin on the price of the anniversary edition iPhone. Furthermore, retail packaging of the device has also been leaked hinting at whether the new anniversary iPhone will be called iPhone 8 or iPhone Edition.

Furthermore, tipster Evan Blass adds more meat to the drama that surrounds around the naming of the anniversary edition iPhone. He has now leaked what he claims to be from the final retail packages of the OLED iPhone cases from two different case makers. Both the packages call the OLED iPhone as iPhone 8, refuting recent rumours of it being called iPhone Edition.

Whatever the case may be, the final anniversary edition iPhone is said to sport significant changes like an OLED display, bezel-less design, vertical dual camera setup, glass back for wireless charging, AR features, facial recognition, and much more.

Looking for a Powerful Calendar App? Fantastical 2 Is What You Need
Jio Continues to Lead in 4G Download Speeds as Airtel’s Speed Rises