iPhone 7 Top-Selling Smartphone Globally in First Half of 2017: IHS Markit 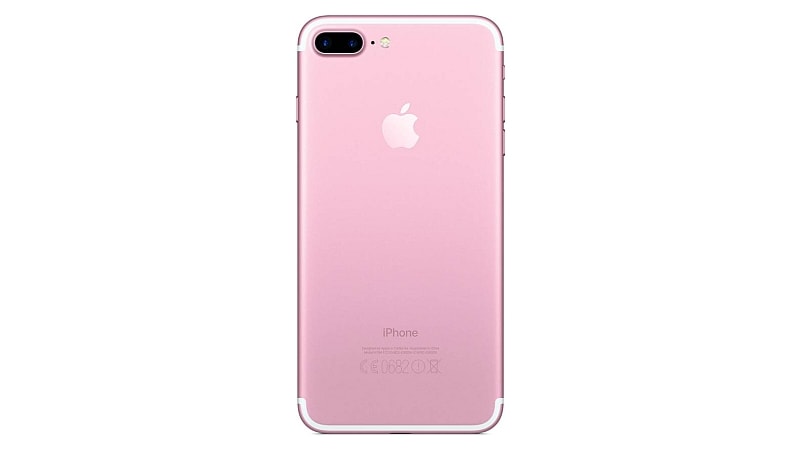 Last year's iPhone models have performed admirably well, as per a new report. IHS Markit claims that globally, the iPhone 7 outsold all other smartphones in the first six months of 2017. The next in that list was the iPhone 7 Plus, giving Apple two market leaders. The top bestselling smartphones were rounded off by two Samsung models and one more iPhone model.

According to the IHS Markit report, the third-best selling smartphone in the first half of 2017 was the Samsung Galaxy Grand Prime Plus. Taking the fourth spot was the iPhone 6s, while the fifth spot was claimed by the Samsung Galaxy S8. The Galaxy S8+ took the sixth spot, with only slightly less volume sales than its smaller sibling. The report adds that five Samsung models, four Apple models, and one Oppo model ranked in the top 10 most-shipped smartphones in the first half of 2017.

IHS Markit analysts said that Apple and Samsung's flagships had sluggish sales in the first half of 2017. While the iPhone 7 and iPhone 7 Plus models secured the top positions, their shipment volumes declined compared to the iPhone 6s and iPhone 6s Plus from the same period in 2016. The report notes that while the smaller, 4.7-inch display iPhone models have ranked in the top positions in first half of three consecutive years, their market share continues to fall, dropping from 10 percent in 2015 to 7 percent in 2016, and 5 percent in 2017.

The report adds that Samsung Galaxy S8 models also recorded smaller shipments than their predecessors the Samsung Galaxy S7 and Galaxy S7 Edge, attributing the drop to their April launch - a full month after last year's models. In comparison, the Galaxy S7 Edge had the fourth spot in terms of shipments in the first half of 2016, as compared to the sixth spot for to Galaxy S8+.

"This is a direct result of smartphone OEM efforts to select and concentrate in order to improve product portfolios and increase profitability," Jusy Hong, associate director - mobile devices for IHS Markit, said. "In addition, more Chinese OEMs are selling their smartphone models outside of China, which intensifies competition and generates more globally popular models."

OnePlus 5T to Launch in November With 6-Inch 18:9 Display: Report