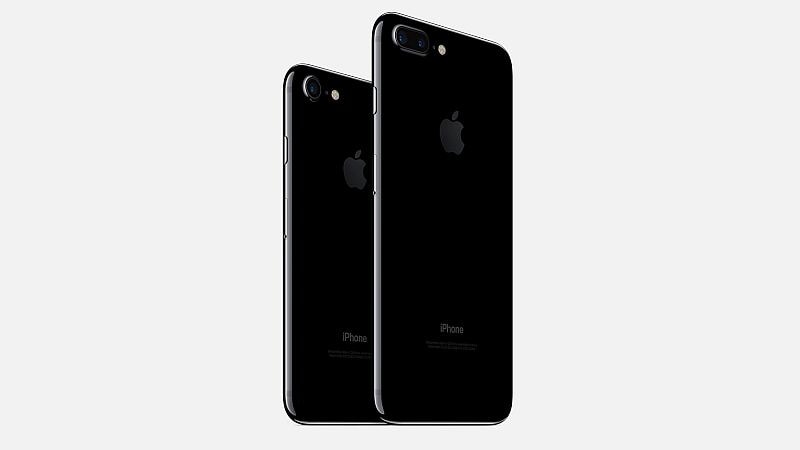 Consumer Reports recently ranked the Samsung Galaxy S8 and Galaxy S8+ as top two smartphones, praising them for their "stunning camera, long battery life, and gorgeous display". But it seems that despite receiving all rave reviews across the industry have seemingly failed to surpass iPhone 7 and iPhone 7 Plus when it comes to sales number, at least in the US.

"Early indications in our data for the three-month period ending in May 2017 show that the S8 and S8 Plus will reach a combined share of 8.1 percent in the US, slightly behind their predecessors the S7/S7 Edge at 8.8 percent. iPhone 7 and iPhone 7 Plus remain the top sellers during the May period with combined share of 20.1 percent," Lauren Guenveur, Global Consumer Insight Director for Kantar Worldpanel reported. It's worth pointing out that the Samsung phones went on sale in the US only in the middle of April, so the data could still change in a couple of months time.

In final data compiled for three-month period ending April, Samsung's newest flagships and the LG G6 failed to make the list of top 10 best-selling phones in the US.

The report added iOS accounted for 36.5 percent of smartphone sales in the US for the same period, an increase of 5.8 percent over the same period last year. Android marketshare in the country fell by a similar amount - 5.9 percent, and it now stands at 61.7 percent, compared to 67.6 percent a year ago.

The latest data, however, bring good news for Android in China. The data found that Android smartphones accounted for had 83.4 percent sales in China which was up 4.3 percent from 79.1 percent reported a year back. The data suggested drop in iOS share in urban China to 16.2 percent, a fall of 3.8 percent compared to a year earlier, but it was up by the same amount compared to last year.

"Importantly, Apple posted a strong period-on-period gain in urban China, rising to a 16.2 percent share from 12.4 percent in the first quarter of 2017, which was their lowest since early 2016," said Tamsin Timpson, Strategic Insight Director at Kantar Worldpanel ComTech Asia.

"iPhone 7 and 7 Plus sales recovered slightly, now representing 8.5 percent of smartphones sold in the region, outpacing both Huawei and Oppo models," Timpson added.