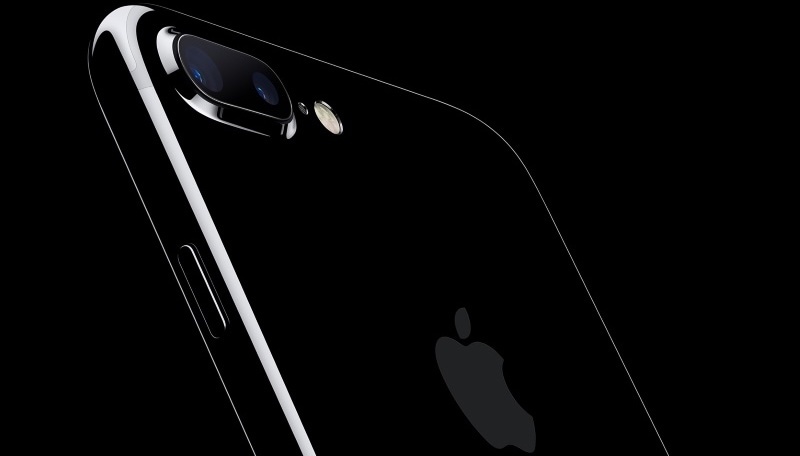 Wall Street Journal cites Cowen & Co's sales estimate to claim iPhone 7 Plus sales accounted for 40 percent of iPhone 7 models sold in Apple's first fiscal quarter that ends in December. This is compared to just 23 percent opting for the iPhone 6s Plus in the same quarter last year.

The iPhone 7 Plus is the first larger variant to sport a massive feature difference compared to the smaller variant. Apart from a dual rear camera setup, it also sports a larger battery and more RAM. It certainly looks like Apple fans are willing to pay those extra few dollars to get their hands on the premium device.

According to the report, the iPhone 7 Plus' dual-lens setup has proven to be a winning feature for the company with many opting for the larger, more expensive iPhone over the smaller one. This also suggests that Apple may just stick with its differentiation for its future iPhone models.

The numbers supporting the iPhone 7 Plus should be reason enough for Apple to continue its trend of offering feature differentiated models. People are willing to pay a premium to get all the features and we may just see a similar reaction with the upcoming iPhone 8, which is expected to come in two or more variants.

For Apple, the response also means a possible boost to its revenue stream which has seen a bit of a slump in recent times. UBS data suggests that the uptick in average selling price for iPhone models should amount to a 2 percent rise in the company's revenue.

The preference for the iPhone 7 Plus over the iPhone 7 should in no way suggest that the average selling price of the iPhone is higher than before. There are two schools of thought on that. While UBS estimates a $3 rise from $691 a year ago to $693 in the last quarter of 2016, Bloomberg estimates a $3 fall to $688 based on its own survey. The latter suggests that people are in general opting for less expensive models.

Another factor to consider when speculating about Apple's sales is that the iPhone 6s continues to be a popular choice with some arguing the iPhone 7 doesn't offer too much compared to the iPhone 6s while others are patiently waiting for the iPhone 8, which is expected to offer a lot of new features including thinner bezels, wireless charging, and an iris scanner, among other things.

Apple is expected to announce its fiscal Q1 earnings on January 31.