iPhone 7, iPhone 7 Plus Briefly Listed on Apple Website Ahead of Launch? 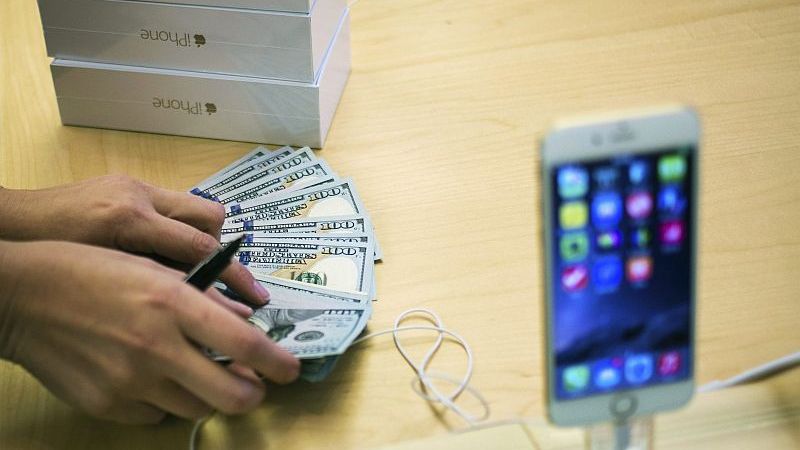 (Also see: iPhone 7, Apple Watch 2, and Everything Else to Expect at Today's Apple Event)

An image posted by Jaspergreenham on Reddit clearly showed the listing with new models mentioned. If you had any doubts, the listing has seemingly 'confirmed' that Apple will unveil the new iPhone 7 and iPhone 7 Plus on Wednesday.

The official Apple Hong Kong listing has since changed, removing mention of the iPhone 7 and iPhone 7 Plus. Another possible hint that the listing drops is that Apple seems prepared to sell earbuds compatible with the iPhone 7 series. Rumours have it that Apple plans to ditch the 3.5mm audio port and choose the Lightning EarPods. We will have to wait till Apple officially showcases the new iPhones.

The Cupertino-based giant is also expected to kill the base 16GB storage and replace it with the 32GB model. Some leaks have referred that Apple may introduced a 256GB storage model as well. In colours, Apple is likely to add two new colours - Deep Blue and Space Black variant.