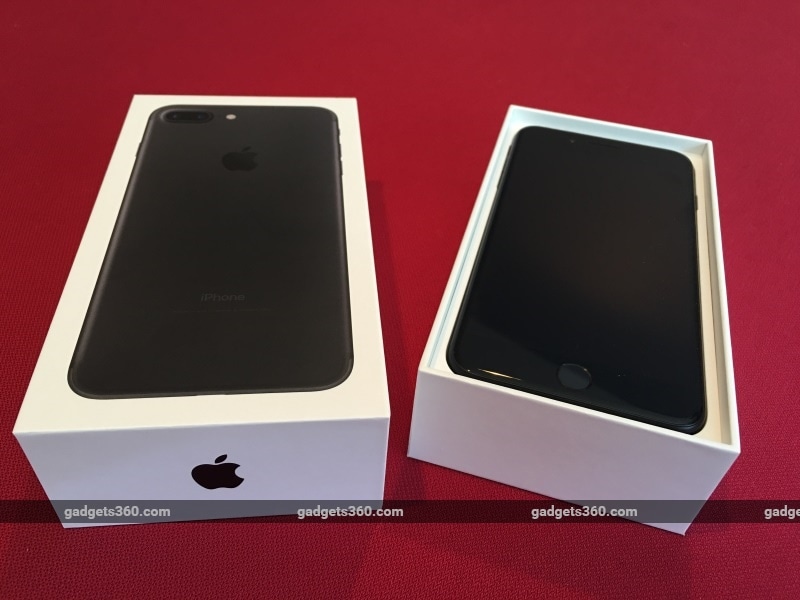 The Apple iPhone 7 went on sale in South Korea on Friday, seeking to fill a void left by arch-rival Samsung on its home turf following a damaging recall fiasco over the Note 7 smartphone.

The South Korean electronics giant discontinued the Galaxy Note 7 - one of its key iPhone challengers - on October 11 following reports that replacements for combustible models were also catching fire.

The decision is set to cost Samsung billions in lost profits, and there are already signs that Apple is reaping some of the benefits.

An official at mobile carrier Korea Telecom (KT) said the first batch of 50,000 iPhone 7s they put up for pre-order a week ago sold out in 15 minutes.

"I would attribute part of that to the Galaxy Note 7 effect," said the official, who declined to be identified because he was not authorised to talk to the media.

Customer defection is one of Samsung's biggest concerns, especially as the Galaxy Note 7 was specifically aimed at taking on the iPhone in the premium handset market.

In the hope of retaining customer loyalty, Samsung had offered Galaxy Note 7 users a KRW 70,000 ($60) phone bill credit if they swapped their faulty phones with another Samsung handset.

The half-dozen customers buying the new iPhone at a KT store in central Seoul on Friday were all long-time Apple users who had pre-ordered their handsets.

"I set an alarm and was very quick," Lee said.

In South Korea, retail prices for the iPhone 7 and 7 Plus start from KRW 869,000 and KRW 1.02 million respectively, for their basic 32GB models.