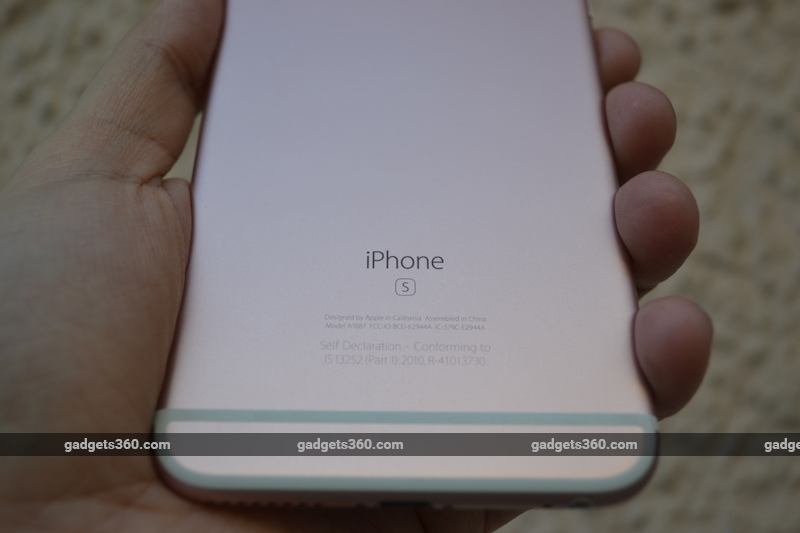 "Apple again has demonstrated that its new iPhones integrate enough innovations and new features to drive sales and remain successful in the market. The company is also capable of selling older devices for an extended period of time," the statement added.

Best-selling smartphones in the world in 2016:

The now two-year-old iPhone 6s Plus was also among the most-shipped models of 2016.

One of the models of Chinese manufacturer Oppo has also been listed among the top ten ranking. Oppo registered a growth of 109 percent in smartphone shipments in 2016 to become the fourth largest smartphone maker in terms of unit shipment.

"Huawei, the third largest smartphone maker after Apple and Samsung, did not have any models in the top 10 most-shipped smartphones in 2016. Similar to Samsung, Huawei continues to address multiple smartphone pricing segments - either with its own Huawei-branded handsets or with those of its sub-brand, Honor. In the premium segment, Huawei's P9 was among its own top five most-shipped smartphone models in 2016, performing better than previous flagships," the company's news release said.