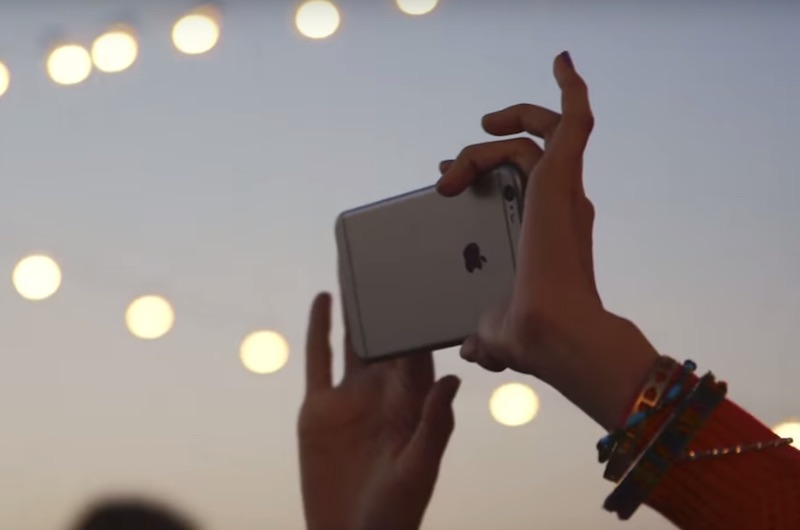 Apple's iPhone 6s will come with always-on 'Hey Siri' voice activation feature, as per a new report. The feature will work even when the new iPhone is not connected to a charger or a computer.

Apple introduced "Hey Siri" voice search functionality in iOS 8 mobile operating system, but the feature requires users to have their iPhone connected to a power source. As per Apple Insider, the iPhone 6s, which is expected to launch on Wednesday, will not require users to have their devices connected to a wall charger or computer to use the feature.

The same always-on hotword detection feature to activate voice search is available on Android, but only for certain devices (like the Moto X or Nexus 6), which come equipped with a voice activation monitoring chip, allowing users to use the Ok Google command even when the device is unplugged, has its display off, or is on standby. Other Android devices without the built-in chip can only access Ok Google if the display is on, or the device is connected to a wall charger.

This suggests that the current iPhone lineup might not get this feature as it seems to require a certain hardware capability that the old iPhone models do not have.The Apple Watch offers a similar voice activation feature, but it requires users to raise their wrist before speaking the 'Hey Siri' hotword

The report doesn't mention if the iPhone 6s Plus, which is also expected to launch later on Wednesday, will have this feature - though it is unlikely Apple will not include it.

Apple has a media event scheduled for 10.30pm (IST) on Wednesday where it is expected to launch the new iPhone models, alongside an improved Apple TV, the iPad mini 4 and the much-rumoured iPad Pro.