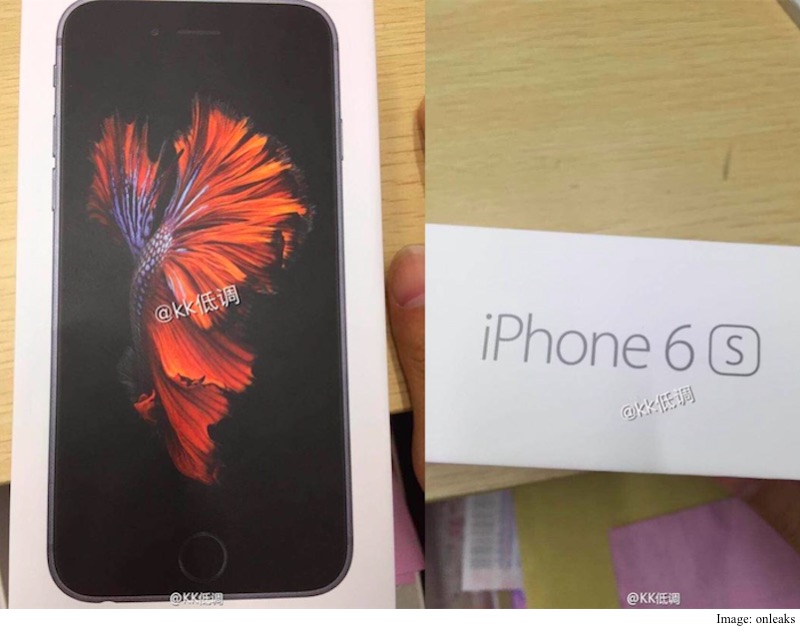 iPhone 6s and iPhone 6s Plus are expected to star at the Apple event on Wednesday alongside new iPad models and a revamped Apple TV. With just few hours left for the event, more information about the devices has surfaced on the Web.

Alleged images of the iPhone 6s boxset have leaked on the Web. The boxset and cutouts images show off what seems to be new colourful animated wallpapers, a feature that has been previously touted to be introduced in the new iPhone models. The images also cement rumours of a Rose Gold colour variant, and 16GB storage space in the latest iPhone. 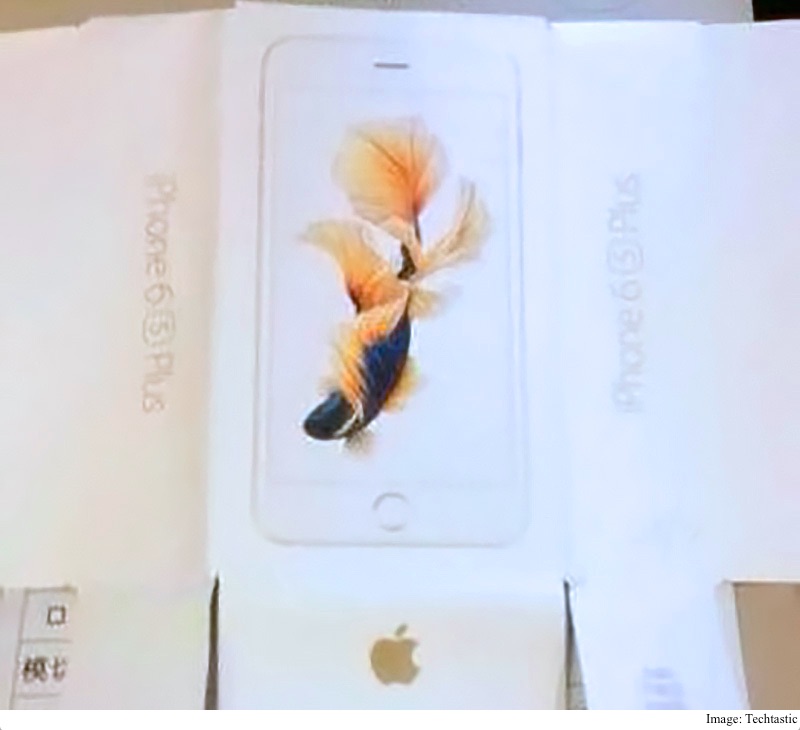 Separately, two more images (via @onleaks) of what appears to be the boxset of iPhone 6s show off a golden fish on an all-white background, with either gold or rose gold-coloured sides. Some believe that the fish in the iPhone wallpaper is "bettas" (also known as Siamese fighting fish).

The report also revealed some new information about the supposed new Apple TV. According to which, it would run iOS 9-based "tvOS." The report added that the interface of the new Apple Watch will remain same as the old generation with plenty of El Capitan and iOS 9 interface elements.

Another report said that the Periscope live-streaming firm is working on a new app for the new Apple TV, as is Airbnb, suggesting the kind of apps Apple wants to cater users in its new part set-top box, part gaming console.