iPhone 7, iPhone 7 Plus, iPhone 6s, iPhone 6s Plus Get Price Cuts in India 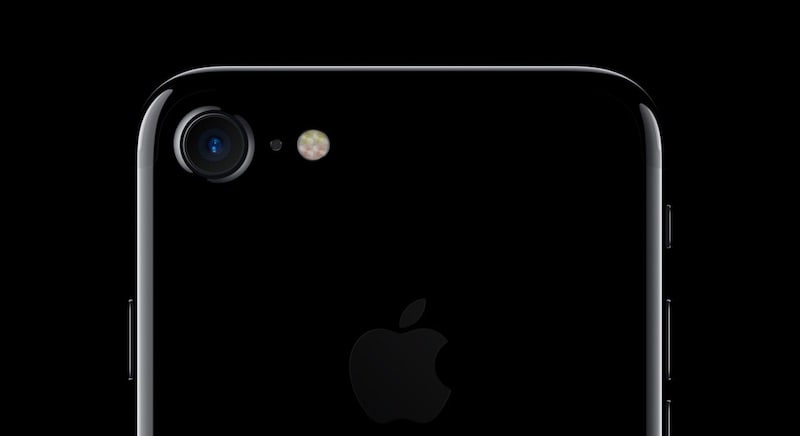 iPhone X has officially been launched, along with the iPhone 8 and iPhone 8 Plus. While the tech industry drools over the new iPhones and their features, there is major stuff happening with older iPhones as well. Models such as iPhone 7, iPhone 7 Plus, iPhone 6s and iPhone 6s Plus have received price cuts in India, which will make them more attractive options to those looking to get their hands on an Apple phone without spending a sum that burns a hole in their pocket. On the other hand, the iPhone SE - the cheapest model in Apple's portfolio - has not received a price cut yet.

Starting with the iPhone 7 price cut, the 32GB storage variant of the smartphone was earlier available for Rs. 56,200 and the 128GB variant was offered by the company at Rs. 65,200. After the price cut, the former model is available for purchase at Rs. 49,000, while the latter can be purchased at Rs. 58,000, as seen on the company's India website.

Considering that the iPhone X will be made available in India with a starting price of Rs. 89,000, it might not be a bad idea to look at some of the earlier generation models that offer good features at affordable prices post the price cut.

iPhone X Feels Like an Evolution of the iPhone, but Not of the Smartphone
Airtel, SK Telecom Partner to Build High Speed Network and Introduce 5G