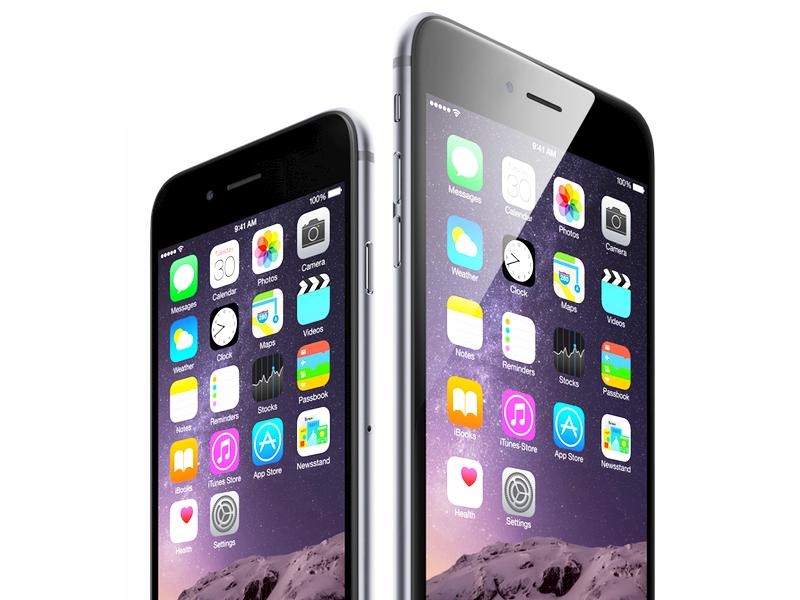 Amidst the numerous iPhone 6s and iPhone 6s Plus leaks, a tipster has once again brought the iPhone 6c into the rumour mills, stating that it might show up next month along with the two anticipated models. Soon after however, the rumour was contradicted by another publication.

Known tipster @evleaks, aka Evan Blass, in a tweet on Tuesday stated, "Sounds like iPhone 6s, 6s Plus, and 6c will all arrive concurrently." Blass however did not reveal any other details about the product.

This goes in line with a report from earlier this year that stated the smartphone to arrive in the second half of this year. In addition, Nowhereelse website reported a week ago that the rumoured iPhone 6c could sport a slightly bigger battery than iPhone 5s at 1715mAh. Other rumours add that Apple could introduce new colours with its iPhone 6c handset. The device is also being said to feature a 4-inch display.

The post adds that it has observed the iPhone 8,1 and iPhone 8,2 handsets using a variety of travelling, gaming, and lifestyle apps. The US lead the number of hits, while some came from Germany and Brazil, as per the website.

Whatever Apple's final decision may be, it would not stay hidden for long as there is less than a month remaining for the Apple's September 9 event, where it is likely to show the new iPhone models, the new Apple TV, and new iPad models.