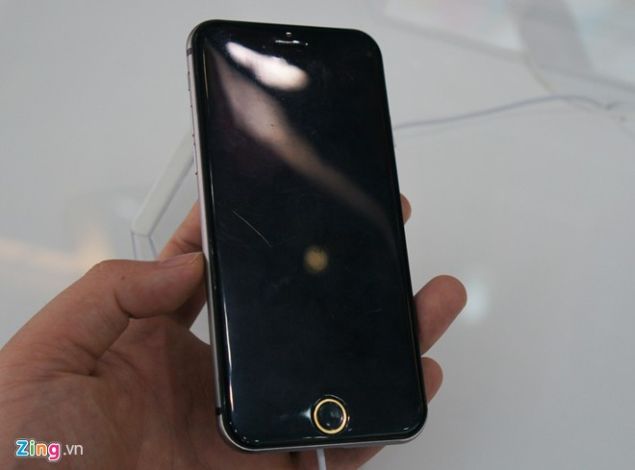 Apple's next iPhone, thought to be called the iPhone 6, is now being said to hit the shelves on September 19.

The news coming from a German website (via Apple Insider) that claims local carrier Deutsche Telekom is telling its customer representatives the iPhone 6 has a September 19 launch date, in order to make its customers stick with the wireless provider.

However, noting that Germany is usually one of the first one of the first few regions to receive the latest Apple devices, we might be seeing the actual launch date. Moreover, it has been understood that September 19 falls on a Friday, the day on which Apple has been introducing its iPhone since 2011.

The Cupertino firm made its iPhone 4 available on October 14, 2011, followed by iPhone 5 on September 21 and iPhone 5s and 5c on September 20 last year, all of which have been on Fridays.

However, Apple has not announced the official launch date of its hotly anticipated next iPhone yet, and usually doesn't inform carriers this much in advance, leaving us to take the expected date with a pinch of salt.

The iPhone 6 has been for a while expected to come in two screen size variants, specifically with 4.7-inch and 5.5-inch displays. While we have seen numerous leaks on these alleged two iPhone 6 variants, a fresh report from Digitimes states that Foxconn, Apple's biggest mobile device manufacturer, would be making both the iPhone 6 models.

It has been understood that Pegatron will be shipping 30 percent of the total number of 4.7-inch iPhone 6 devices while the current iPhone model orders with 4-inch screen would be outsourced to Winston. Foxconn would be manufacturing the remaining 4.7-inch and 5.5-inch iPhone 6 variants, and is said to start supplying the 4.7-inch and 5.5-inch models in July and August respectively.

On Tuesday, it was reported that Apple might be planning to bring its Touch ID sensor in its entire range of iOS devices set to be released in 2014. The range of devices include Apple iPhone 6 models, second-generation iPad Air and the new iPad mini with Retina display.