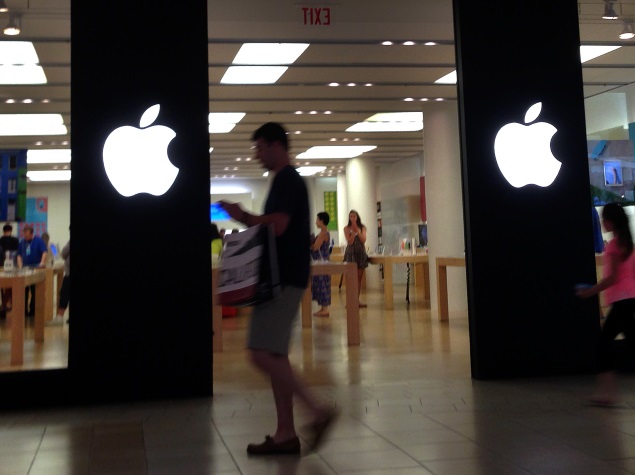 Apple's iPhone 6 still lacks a key network access licence in China, state media confirmed Thursday on the eve of its global launch, breaking official silence on why sales of the smartphone will be delayed.

The US technology giant is launching the iPhone 6 in 10 countries and regions on Friday including Hong Kong, but not in mainland China.

The official Xinhua news agency quoted the Ministry of Industry and Information Technology, China's key tech industry regulator, as saying Apple had won two other necessary approvals, one to certify the phone for the Chinese market and another for wireless devices.

"But iPhone 6 still needs to obtain a key network access licence before it can enter the Chinese mainland market," the report said.

The website of an agency under the ministry also does not show approval for network access for iPhone 6 models, leading analysts to draw the same conclusion last week after Apple unveiled the phone.

Apple has said it was looking forward to making iPhones available to Chinese consumers "when they arrive in China".

The absence is notable because Apple's revenue in "Greater China" which includes Hong Kong and Taiwan is second only to the United States, and Apple chief executive Tim Cook has said he expects it to become the biggest market in time.

Apple launched the iPhone 5s (Pictures) and iPhone 5c (Pictures) in China at the same time as other major markets last year.

The iPhone 6 hold-up comes after Chinese media had raised the alarm over potential security risks from Apple products.

State broadcaster CCTV in July accused Apple of threatening national security through the iPhone's ability to track a user's location.

Apple denied it posed any such threat.

In August, reports said some Apple products including MacBook laptops and the iPad had been removed from an official procurement list over security concerns, but the government denied those allegations.