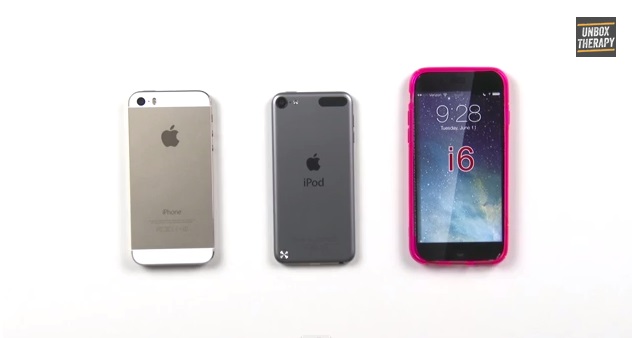 We have already seen the alleged iPhone 6 case compared alongside the iPhone 5s, Nexus 5 and Samsung Galaxy Note 3.

The video again shows the alleged iPhone 6 case housing the slightly modified volume buttons, akin to the ones seen on the current generation iPod touch. The video also compared the iPhone 5s with the alleged iPhone 6 case, which suggested that the next iPhone handset could sport a thin profile. It's worth mentioning that the iPhone 5s features a 7.6mm thick profile. 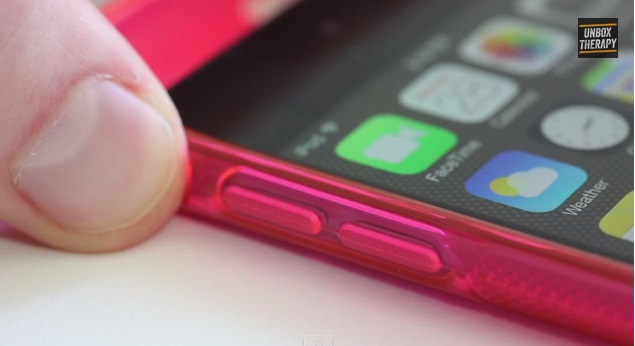 Reports have for while been indicating that Apple might finally enter the screen size battle with the launch of the iPhone 6, and its rumoured two display size variants - 5.5-inch and 4.7-inch.

A recent report suggested that the next generation iPhone would come with curved edges accompanied by curved display glass.

However, all these leaks should be taken with a pinch of salt as Apple has not mentioned anything about the upcoming device and the leaks' legitimacy remain questionable.