Apple is set to reveal iOS 13 at WWDC next month. 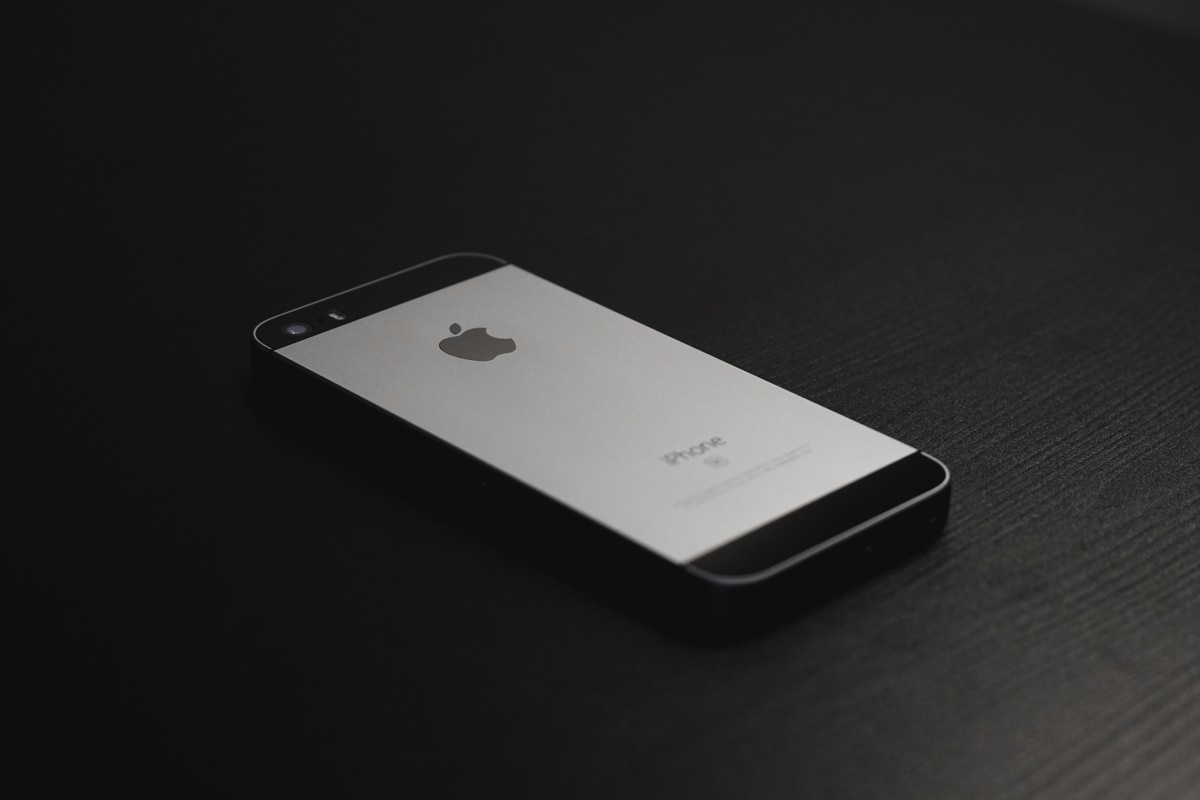 Apple's iPhone SE may not be compatible with iOS 13

One of the biggest advantages of using an iPhone is that you're highly likely to continue receiving software updates for a long time. Last year, Apple released iOS 12 with support for each and every device that was compatible with iOS 11. That meant iPhone models as old as the iPhone 5s received the fresh software update. But a fresh rumour suggests things may be a bit different this year.

Apple's iOS 13 mobile operating system may not support older iPhone models such as the iPhone 5s, iPhone SE, iPhone 6, and the iPhone 6 Plus. According to a report by iPhoneSoft, iOS 13 will also drop support for iPad mini 2 and iPad Air.

If the report is true, a lot of iPhone users would be left with no choice but to upgrade their phones or stick to the older operating system. While the iPhone 6 and iPhone 6 Plus are nearly five years old, the iPhone SE is still three years old.

Apple is expected to announce iOS 13 at its annual developer conference, WWDC in June this year. The Cupertino-based company is likely to reveal new apps, features, and development tools at the conference next month. WWDC is set to begin from June 3.

According to a previous report, Apple is expected to announce upgraded iPhone apps for Maps, Reminders, and Messages, apart from new apps for the Apple Watch. The report also suggests a number of new features coming to iOS 13, macOS 10.15, and watchOS 6.