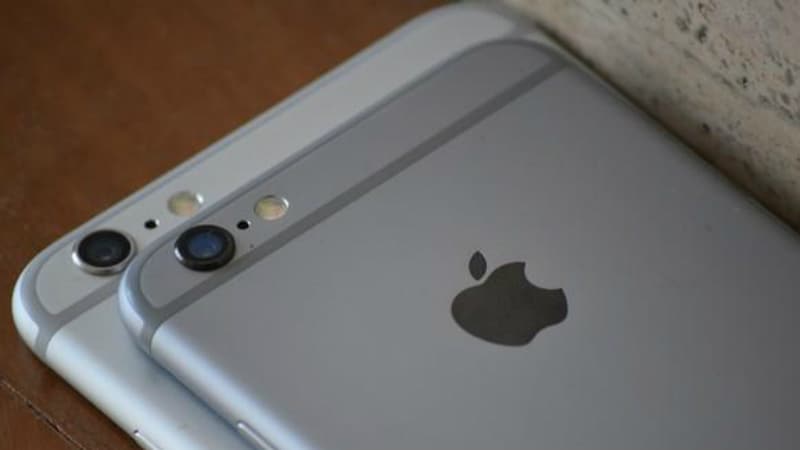 Months after the iPhone 6 Touch Disease issue was reported, Apple has finally responded to the matter with a ‘repair program’ exclusively for the iPhone 6 Plus. Apple claims that the display issues crop up after a user presumably drops the phone on several occasions ‘incurring stress on the device’.

The issue was first brought to light by established DIY repair and teardown website iFixit in August, and it termed the issue as ‘Touch Disease’. Users have thronged Apple’s support forums with complaints of several iPhone 6 and iPhone 6 Plus units facing a display issue where a grey flickering band can sporadically be seen on top, accompanied by touch responsiveness issues. Over time, the grey bit takes over the entire screen rendering it useless. There were "pages and pages" of complaints on Cupertino giant's support forums, but Apple refused to acknowledge the issue then, leaving many users disgruntled. At that time, iFixit had clearly reported that the issue stemmed through a faulty controller chip soldered to the logic board.

Taking its own time, Apple has finally responded to the disgruntled users with a discounted repair program. Furthermore, it refutes all claims of the issue being a design flaw, and Apple maintains that it’s the users’ fault. “Apple has determined that some iPhone 6 Plus devices may exhibit display flickering or Multi-Touch issues after being dropped multiple times on a hard surface and then incurring further stress on the device,” the Cupertino giant said in a statement.

With this, Apple has launched a repair program exclusively for the iPhone 6 Plus users, leaving the iPhone 6 users to fend for themselves. The iPhone 6 users do not receive any discount on repair, and will have to pay the original high amount as decided by Apple. For iPhone 6 Plus users, Apple is incurring a reduced fee of $149 in US and Rs. 9,900 in India for repair. All the users who have already repaired their device paying double the money will be reimbursed by Apple. Users can head for repair and reimbursements to any of the Apple customer care centres – the nearest one to you can be found here.