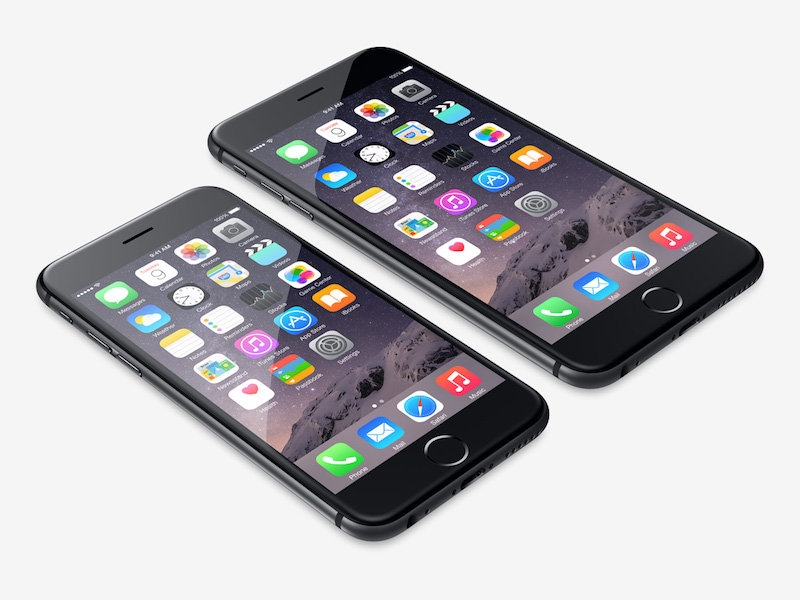 As expected in the aftermath of the iPhone 6s and iPhone 6s Plus announcements, the older iPhone models have received a price cut in India. However, the quantum of price cut isn't as big as you would've expected based on international trends.

It's interesting that the price cut for the iPhone 6 and iPhone 6 Plus is relatively modest, considering the models are now retailing $100 (Rs. 6650 approximately) cheaper in the US. The India price cut, by comparison, is just Rs. 1,500 compared to last year's launch price, something you can perhaps blame on the complicated relationship the Indian rupee and the US dollar have had since the iPhone 6 was launched in India. In fact, the iPhone 6 and iPhone 6 Plus prices were revised earlier this year, so compared to the MRPs earlier this week, which is a better reflection of the cut, the drop for the bigger iPhone models is Rs. 4,000. That makes the cut look better, but still not as high as one might have expected.

The modest price cut is also a sign that the iPhone 6s and iPhone 6s Plus will almost certainly come to India with price tags higher than their predecessors. With the iPhone 6 at Rs. 52,000, expecting the new iPhone 6s at Rs. 53,500 (the launch price for last year's iPhone 6) is silly. An India price close to Rs. 60,000 for the iPhone 6s is looking increasingly likely now.

The one good news is that Apple has given its distributors a free hand in terms of promoting and pushing the older iPhone models, and the MRPs mentioned above are only indicative. NDTV Gadgets learns that an offer for providing the iPhone 5s at sub-Rs. 30,000 is already on its way, so if you are looking for iPhone deals, your best bet is to look at older models - but then you already know that.

Update: Copy updated reflected to acknowledge the fact that iPhone 6 and iPhone 6s Plus India MRP was increased earlier this year.