iPhone 5S to come with NFC and fingerprint reader: Rumour 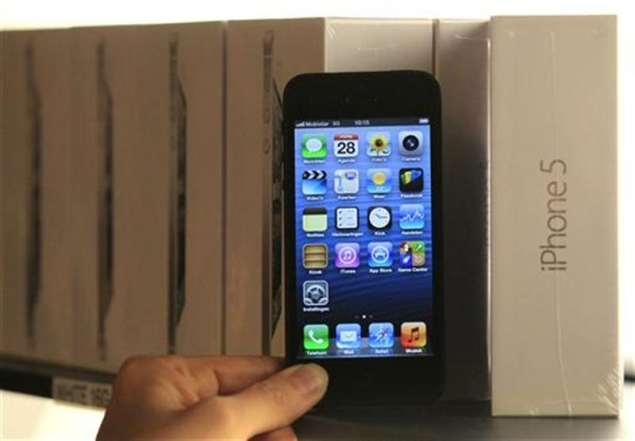 The rumour mill is abuzz with news of potential features of the new iPhone. The latest in line is that it's expected to offer a fingerprint sensor and NFC capabilities.

According to a report by China Times, via Mac Rumours, Apple has selected Taiwanese chip maker Chipbond for sourcing a number of components for the iPhone 5S, including the touch display driver and hardware to support fingerprint sensor and near field communications (NFC) functionality. The report suggests that Apple will integrate the fingerprint sensor with NFC driven mobile payments to strengthen security, which remains a major concern for the company.

Apple had acquired mobile security firm AuthenTec, last year, in a deal valued at about $356 million. AuthenTec makes security software and chips including chips for fingerprint recognition and near-field communication (NFC) for mobile phones that it licenses to companies like Samsung. After the deal, analysts and tech pundits have been expecting Apple to use the technology in its next generation iPhone. Another report had pointed out to the company's notice to its customers saying that it won't offer its technology to them starting 2013.

While the Apple iPhone 5 was also rumoured to support NFC before its launch, the company did not include it. It does support mobile payments, albeit through a contactless medium, via Passbook, which it launched last year.

A few days back, KGI Securities analyst Ming-Chi Kuo had also claimed in his new research report that the Apple iPhone 5S would have a fingerprint reader under the Home button for security, and will be powered by the faster A7 processor.

He said that the company was expected to unveil the iPhone 5S and a lower-cost iPhone along with iOS 7 in June, with devices launching in July.
Comments