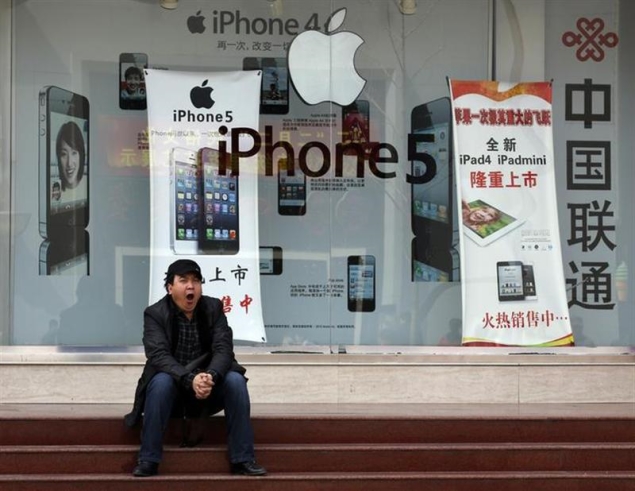 iPhone 5S release date has been the subject of a lot of speculation off-late. While some reports have indicated the phone may launch in June-July, others insist that the next generation iPhone will release in August. However, there has been very little information coming out in terms of the purported specs of the phone. Until now.

The folks over at DroidGator have come across a picture of what they claim is a iPhone 5S motherboard. They add that the picture was sent to them from an IP belonging to Apple HQ in Cupertino, thereby lending credence to the image. The website says the new motherboard is similar in size to the iPhone 4S motherboard, which "may mean that the future iPhone 5S should arrive with the same touchscreen that the previous handset has: 4 inches."

The picture also shows a A7 chip, which the website claims is a quad-core processor, clocked at 1.2GHz. Other rumoured specs include 2GB RAM and Power SGX554MP4 GPU. The website also claims the new iPhone will ship with a faster Siri, with support for additional languages.

Additionally, Redmond Pie is reporting via Tinhte.vn that the iPhone 5S will ship with a 12-megapixel camera with improved low-light performance.

Meanwhile, The Wall Street Journal reports that Foxconn, the company that manufacturers iPhone and other Apple products in China, has stepped up hiring at its Zhengzhou plant. The company said Monday it has added about 10,000 assembly-line workers a week in Zhengzhou, its major production facility for iPhones. This increase in hiring is being seen as a sign that Apple is gearing up to produce the new iPhone.

"We have been very busy recently as we will start mass-producing the new iPhone soon," a Zhengzhou-based Foxconn executive with direct knowledge of production plans told WSJ.