iPhone 5s Gets a Big Price Cut in India 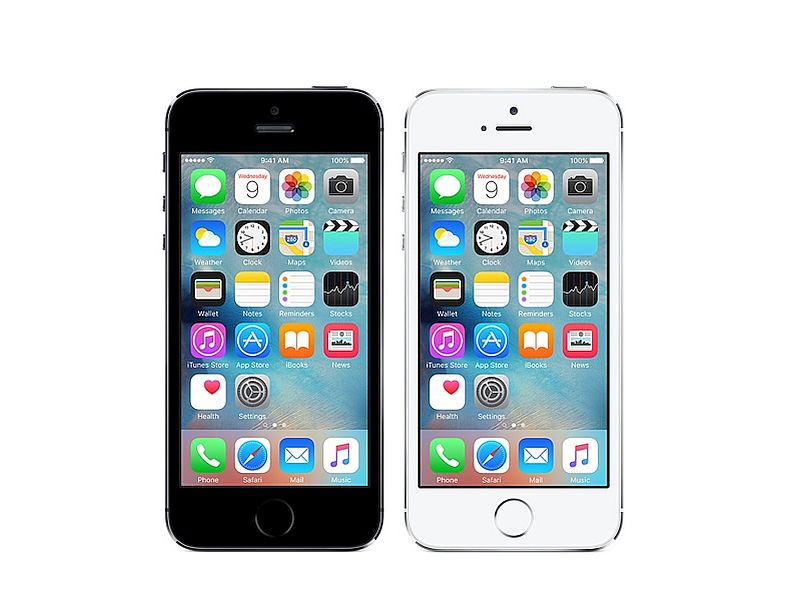 Apple has slashed the price for iPhone 5s in India, with the 2013 flagship iPhone now retailing at under Rs. 25,000. Gadgets 360 has confirmed from sources in retail that the 16GB iPhone 5s is available at a market operating price (MOP) of Rs. 22,500. The smartphone can be purchased for even lower at some retail outlets.

Presently, the iPhone 5s 16GB is available on Flipkart at as low as Rs. 21,948; both Amazon India and Snapdeal are offering it at Rs. 21,499; while Infibeam (the only Apple authorised online retail partner) is selling it at Rs. 21,899.

With the latest price cut, the iPhone 5s price in India is probably the lowest in the world. In the US for example, an unlocked iPhone 5s is still $450 (approximately Rs. 30,000).

Apple's iPhone 5s launched back in 2013 and went on sale in India at a starting price of Rs. 53,500 for the 16GB model. To refresh, the iPhone 5s features a 4-inch display with a resolution of 640x1136 pixels and boasts of a 326ppi pixel density. The iPhone 5s sports an all-new 8-megapixel iSight camera with dual-LED flash, which the company calls True Tone flash. The rear camera features an f/2.2 aperture and a 15 percent large image sensor, compared to the iPhone 5. It also houses a 1.2-megapixel front-facing camera. The iPhone 5s was the first device in Apple's portfolio which featured the fingerprint scanner, which the company called Touch ID.