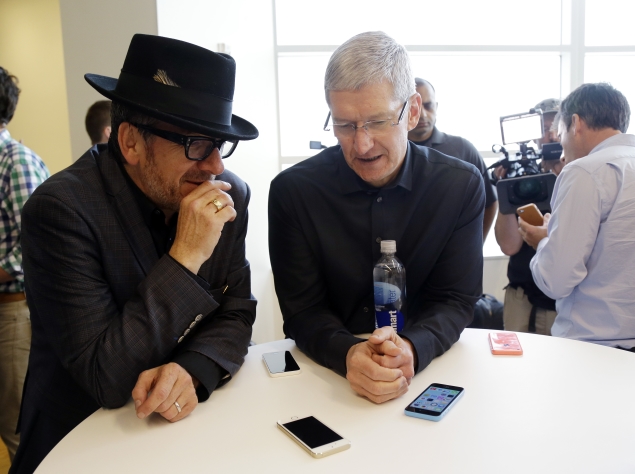 While the iPhone 5s includes a handful of new features that set it apart from Apple's previous model, the actual cost to make the phone hasn't changed very much, according to a new study.

An IHS Inc. teardown of the new smartphone found that the components that make up a 16-gigabyte iPhone 5s (Review) cost $190.70. Manufacturing costs add another $8, bringing the total production cost to $198.70.

In comparison, the iPhone 5, which hit the market a year ago, cost $197 to make.

Andrew Rassweiler, IHS' senior director for cost benchmarking services, noted that the 5s includes features new to the smartphone world, such as a 64-bit apps processor and a fingerprint identification sensor, without a significant jump in costs.

The research firm also dissected a 16-gigabyte iPhone 5c (Review), a cheaper version of the 5s, and put its total production cost at $173.45, including $7 in manufacturing costs.

Rassweiler said the 5c is basically an iPhone 5 wrapped in plastic, noting that it has basically the same features, but benefits from typical component price drops, along with its cheaper plastic enclosure.

The 5c has a starting sticker price of $549, but will sell for $99 with a two-year wireless contract. It's Apple's least-expensive iPhone ever and is an effort to boost sales in China and other areas where people don't have as much money to spend on new gadgets as they do in the U.S. and Europe. But critics have said that the phone is still too expensive to sell well in emerging markets.

IHS said that while it costs substantially less to produce an iPhone 5c than it did an iPhone 5, those costs are still on the high side.

It added that in order to merit the low-end smartphone pricing of $400 that many industry observers had expected, while maintaining typical Apple profit margins, the company would need to reduce its 5c production costs to about $130.

Monday Apple reported that it sold 9 million of the two new models since their launch on Friday - its strongest iPhone launch ever - and that demand was exceeding supply.

Sony Xperia M Dual with Android 4.1 up for pre-order for Rs. 14,490
Samsung banking on large-screen smartphones as phablet market grows