iPhone 5c too expensive for India, other emerging markets: Gartner 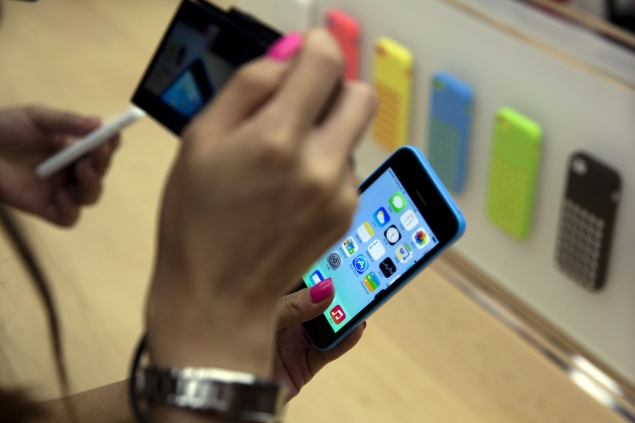 However, the firm said, in mature markets like the US and Europe the price difference between the iPhone 5c (Review) and iPhone 5s (Review I Pictures) is not enough.

"In emerging markets, the iPhone 4S will continue to be the volume driver at the low end as the lack of subsidy in most markets leaves the iPhone 5c too highly priced to help drive further penetration," Gartner said.

Apple did not immediately reply to an email seeking comment on the issue.

"Gartner believes the price difference between the iPhone 5c and 5s is not enough in mature markets, where prices are skewed by operator subsidies, to drive users away from the top of the line model," it added.

"While, the arrival of the new iPhones 5s and 5c had a positive impact on overall sales, such impact could have been greater had they not started shipping late in the quarter," Gartner said.

The firm added that there has been some inventory built up for the iPhone 5c, whereas the demand for 5s has been good leading to its stocks being sold out in many markets.

Besides, the research firm said that worldwide sales of mobile phones are expected to rise by 3.4 percent to touch 1.81 billion units this year compared to the previous year.

Worldwide smartphone sales reached 250.2 million units, up 45.8 percent from the same quarter of 2012, it said.

The regions to show an increase in the overall mobile phone market were Western Europe, which returned to growth for the first time this year, and the Americas, it said.