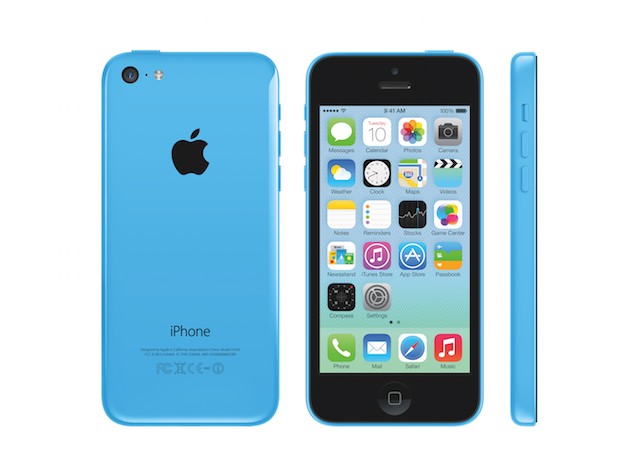 Apple unveiled two new iPhones at a special event held at its Cupertino headquarters on Tuesday. It announced iPhone 5s, successor to the iPhone 5, which comes with a lot of new features like a brand new A7 processor, the first 64-bit chip inside a smartphone, improved camera, and, the highlight of the device, a fingerprint-scanner called Touch ID.

Apple also unveiled iPhone 5c, which was widely anticipated to be the low-cost iPhone, but it turned out to be a big disappointment on that aspect. While the iPhone 5c boasts impressive hardware specifications and comes in a wide variety of colours, the key criteria for this iPhone was always going to be the price, and this is where it disappoints.

The iPhone 5c was supposed to be Apple's weapon to take on Android in at least the mid-level smartphone segment, if an entry-level pricing was never going to come to fruition. However, one look at the off-contract pricing for the iPhone 5s in various regions, and all those hopes can be put to rest.

The entry-level 16GB iPhone 5c without a contract has been priced at $549 in the US. That comes out to a whopping Rs. 35,000 at current exchange rates (1 USD = 63.65 INR) and does not include the duties and other charges that come in while pricing a product in India. If you were hoping for a sub-Rs. 25,000 pricing for the iPhone 5c in India, it's safe to say we won't see anything like that.

With just a $100 price difference between the iPhone 5c and the iPhone 5s, it's a little difficult to fathom why the iPhone 5c even exists. The iPhone 5c surely won't help Apple penetrate into any newer markets, and its only selling point seems to the number of colours it's available in.

It seems Apple is not willing to shed its 'premium' tag just yet, and that, more than anything else from Tuesday's event. will surely disappoint millions who were hoping to see Apple in a more 'affordable' avatar.