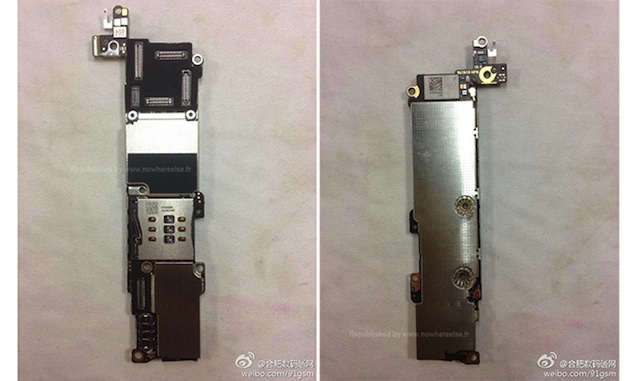 iPhone 5C and iPhone 5S have made yet another appearance, thanks to the leaks that just won't stop.

The iPhone 5C has already leaked several times in different sets of purported pictures and videos. However, the leaks majorly featured the back panels or at the most some other minor internal components. For the first time, two new set of photos posted by Chinese website CTechCN and on Chinese microblog Sina Weibo (via Nowhereelse.fr) claim to feature the iPhone 5C's logic board.

Another report by Mac Rumors, however, suggests that the board is similar to the purported iPhone 5S logic board that was leaked earlier, and that physical connectors, components and layouts for screw holes are laid out in the same manner as they were on the iPhone 5S prototype's board. So, although the iPhone 5C's internals are expected to be similar to that of the iPhone 5, this means that Apple could have tweaked iPhone 5's logic board to make its design identical to the iPhone 5S board. 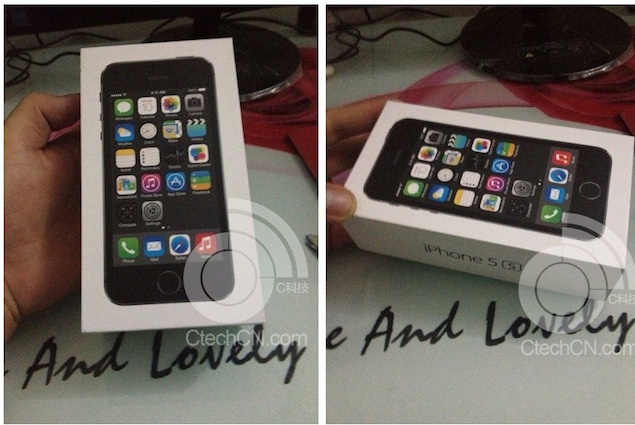 Meanwhile, following reports that the iPhone 5S's Home button would be adorned with a Silver ring, a new post by Apple Insider suggests that the silver ring would not just add to the aesthetics but could be a functional component. The website looks at an Authentec patent, which has now been assigned to Apple post the acquisition of the company, and points out that the radio frequency field sensing technology which Apple is likely to use in the fingerprint scanner located in the iPhone 5S Home button would require a metal ring so that it acts as an electrode facilitating fingerprint scanning. The pictures of an iPhone 5S box had appeared on CTechCN that featured a silver ring around the new phone's Home button.
Comments