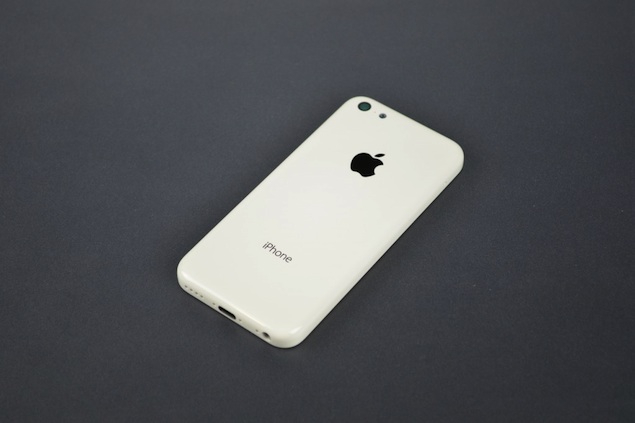 According to SIM Only Radar, the iPhone 5C will be powered by a dual-core CPU, and will have a 4-inch screen, just like the iPhone 5, with a resolution of 640x1136 pixels. The site cites a specs sheet that it received from a tipster as the source for this information.

The sheet mentions that the iPhone 5C will have 1GB of RAM, and will come in 16GB, 32GB and 64GB storage variants. It will sport an 8-megapixel rear camera and a 1.2-megapixel front facing camera camera and run iOS 7 complete with Siri which would be available in English, French, German, Japanese, Chinese, Korean, Italian and Spanish, as per the tipster.

It's worth pointing out that Apple hasn't officially acknowledged the presence of a low-cost iPhone. The low-cost iPhone or iPhone 5C has leaked several times. Alleged pictures of the iPhone 5C have revealed a plastic polycarbonate body back panel in White, Blue, Red, Yellow and Green colours, a round camera lens and LED flash, lightning connector port, Apple logo and iPhone branding.

Apple is expected to unveil the iPhone 5S along with the iPhone 5C on September 10 at an event in San Francisco.