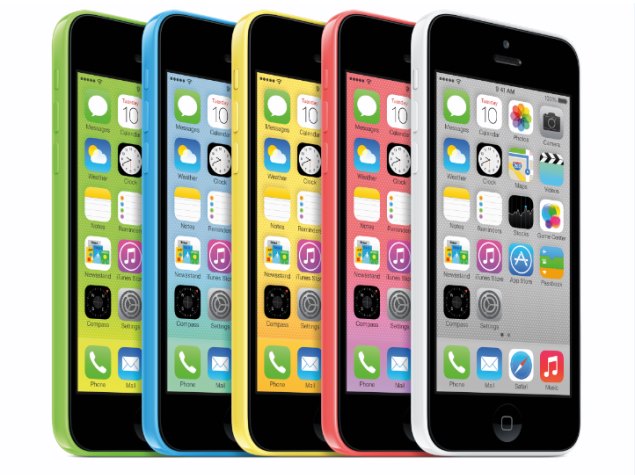 Apple has rolled out its iPhone 5c 8GB to more countries

As we've reported earlier, the 8GB variant of the iPhone 5c is unlikely to come to Indian shores anytime soon.

For those unaware, the Apple iPhone 5c comes in multiple colours (Blue, Green, Pink, White and Yellow) and packs internals almost identical to the iPhone 5. The Apple iPhone 5c features a 4-inch LED-backlit IPS LCD display with a resolution of 640x1136 pixels and a 326ppi pixel density. It is powered by the Apple A6 chipset, also seen on the iPhone 5.

(Also see: How to improve battery life on iOS 7.1)

The Apple iPhone 5c features a hard-coated polycarbonate body and is a bit thicker and heavier than the iPhone 5. It sports an 8-megapixel rear camera with LED flash and also includes a 1.2-megapixel front-facing camera.