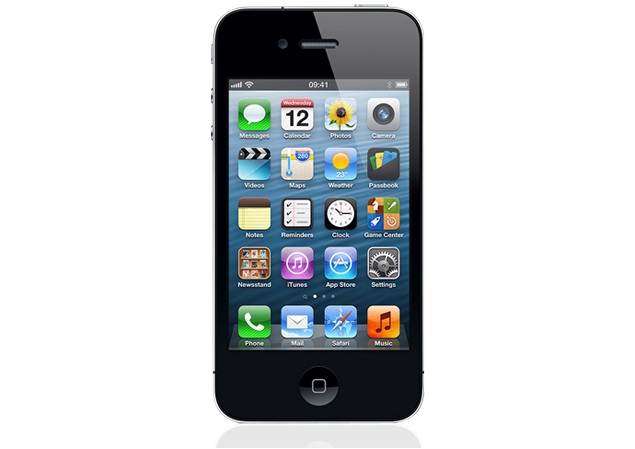 The iPhone 4S now costs Rs. 31,500 including taxes, for the 8GB version of the phone. It's worth pointing out that the iPhone 4S was initially launched in India at a price point of Rs. 44,500 for the 16GB version. The prices did go down by Rs. 3,000 when Apple launched the iPhone 5. Online retailers like Flipkart have been selling the 16GB model at Rs. 38,500.

It's worth pointing out that Apple had also included the iPhone 4S under a buyback offer that it introduced, earlier in the year.

The iPhone 4S has has done well in terms of sales, as the second best option in the iPhone lineup. Though we wonder if halving the internal storage to 8GB makes sense as apps are increasingly occupying more space on the device. Also, the iPhone 4S doesn't offer an external memory card slot for expansion. Interestingly, Apple had even reintroduced a 16GB version of the iPhone 4, in June.

The iPhone 4S comes with a 3.5-inch Retina display (640x960 pixels), a dual-core processor, an 8-megapixel rear camera and a VGA front camera. It is upgradable to iOS 7, Apple's latest mobile operating system, though it doesn't support some features like live camera filters and AirDrop file transfer.

The iPhone 4S sports a different connector for charging and data transfer, unlike the more recent iPhones and iPads that come with a lightning connector port.