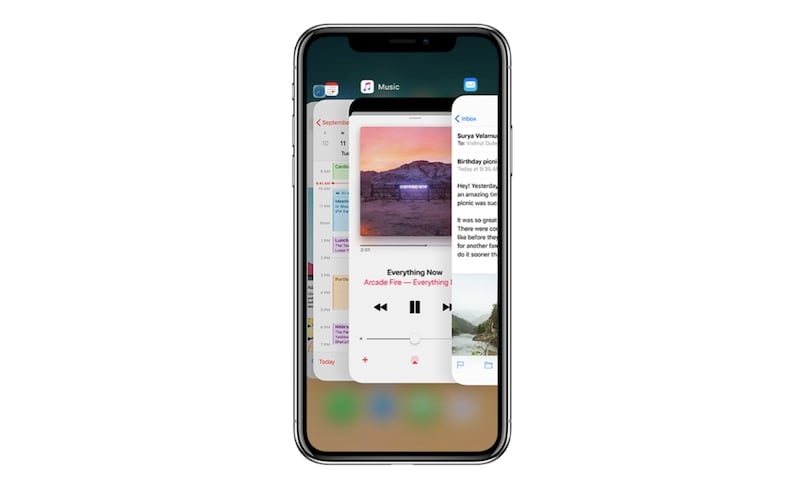 If you were planning to ditch Apple's iPhone X model in hopes that perhaps next year its successor will have a fingerprint scanner embedded into the display, you're up for some big disappointment. According to a noted analyst at KGI Securities, Apple intends to not include the Touch ID fingerprint scanner in any of the iPhone models it will launch next year.

The rationale behind the move, KGI Securities Ming-Chi Kuo says, is to have a competitive advantage over the rivals. Even as Samsung and a handful of other Android smartphone vendors have tried their hands at facial recognition feature, their solutions are far from perfect. It needs to be pointed out that we don't know yet how people will react to the iPhone X's Face ID technology. The company will begin shipping the phone next month.

"We predict all new 2H18F iPhone models will likely abandon fingerprint recognition. We believe this change will allow all new models to realise a competitive advantage via differentiation, on the back of an integrated user experience of full-screen design and TrueDepth Camera/ Facial recognition/ Face ID/ AR applications," analyst Ming-Chi Kuo wrote in a note to investors, shared by MacRumors.

Kuo also hints that all the iPhone models launched in 2018 will also have a full-screen design with minimal bezels. This suggests that the iPhone 8 and iPhone 8 Plus were the last handsets to carry the company's iconic design. In a separate note recently,Kuo said he expects the next year's iPhone Pro models to have Face ID as well.

According to marketing research firm Counterpoint, more than one billion smartphones featuring a fingerprint scanner will be shipped next year.