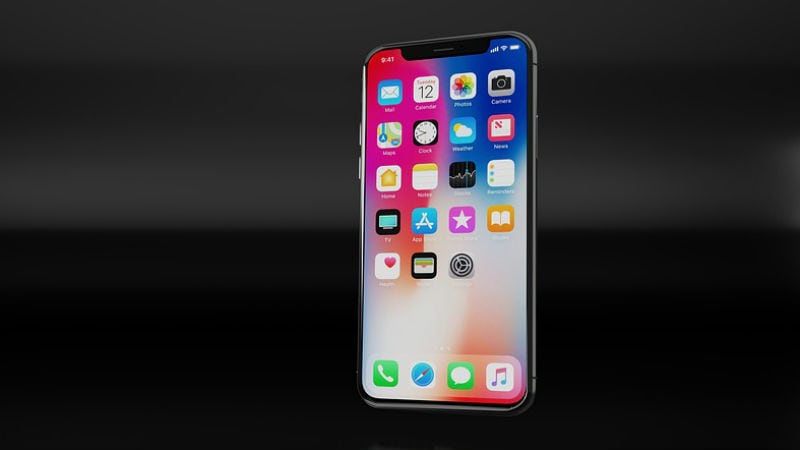 As per the Geekbench listing, first spotted by Consomac, one of the 2018 iPhone models will come with slightly upgraded specifications compared to the iPhone X. The variant in question has been listed under the company's internal device code 'iPhone 11,2' and comes with a D321AP motherboard. The listing shows that the iPhone was tested last week. The details claim that the phone is powered by an ARM processor that has similar characteristics to the A11 Bionic chip inside 2017 iPhone models. It comes with six cores and a base frequency of 2.49GHz, a slight change over the iPhone X's 2.39GHz. However, it is not clear, as of now, which 2018 iPhone the 'iPhone 11,2' model represents.

As mentioned, Apple is expected to launch three variants of the iPhone this year - a budget 6.1-inch model with an LCD display that will replace the iPhone 8, the iPhone X successor with an OLED display, and the most premium will be the iPhone X Plus variant with a 6.5-inch OLED display. The listing suggests that this specific iPhone model will come with 4GB of RAM, 1GB more than the previous year's model. Additionally, the level 1 instruction and data caches have jumped from 32KB to 128KB.

Owing to the change in RAM, the alleged iPhone model scored 4,673 in single-core performance and 10,912 in multi-core performance. Both the single-core and multi-core results show similar performance to the iPhone X, but benchmarks are often decided through optimisation and not brute strength. Meanwhile, the Geekbench listing has also provided the test scores in terms of memory, crypto, face detection, and speech recognition.

It should be noted that there has been no official information from Apple regarding the 2018 iPhone models. This is just a listing ahead of the launch and should be taken with a pinch of salt.