All 3 iPhone Models in 2018 to Have Bigger Batteries: KGI's Ming-Chi Kuo 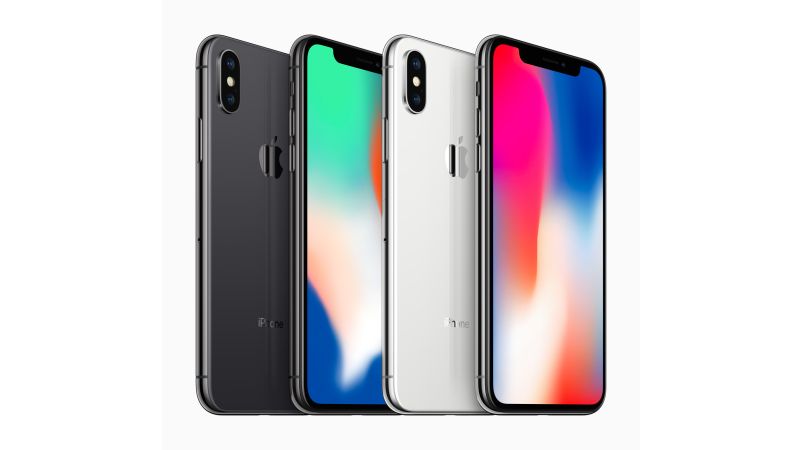 Rumours for the 2018 iPhone variants are already afloat and reputed iPhone analyst, Ming-Chi Kuo of KGI Securities, in his latest investor note, writes that Apple is planning to increase battery capacity for next year's iPhones by borrowing the L-shaped battery unit last seen on the iPhone X.

This development comes as a whiff of fresh air for iPhone users. Kuo predicts that the battery capacity on the 5.8-inch iPhone (2018) will range between 2900mAh and 3000mAh, a significant upgrade from the 2716mAh capacity on the iPhone X. Even the 6.5-inch OLED iPhone model will have a large battery.

According to Kuo, there will be three models of the iPhone in 2018 with the third one being a cost-effective 6.1-inch LCD variant. All the three variants are expected to sport a similar form factor as the iPhone X.

Kuo earlier predicted that Apple might not include the Touch ID fingerprint scanner in any of the iPhone models launching next year. Kuo had also hinted that all the iPhone models launched in 2018 will have a full-screen design with minimal bezels. If this indeed turns out to be true then the iPhone 8 and iPhone 8 Plus will be the last handsets to carry the company's iconic design.

Kuo has also stated that the next iPhones will finally incorporate dual-SIM support and that Apple is in talks with Intel for 5G modems that were previewed earlier this year. The next lineup of iPhones is expected to arrive in the second half of 2018, however it is unclear whether the 2018 variants will get a 5G-capable modem or not.