iPhone 15 Pro LTPO OLED Displays Reportedly May Not Be Supplied by Samsung, BOE to Manufacture Them Instead

BOE is expected to provide OLED panels for low-end iPhone 14 models as well. 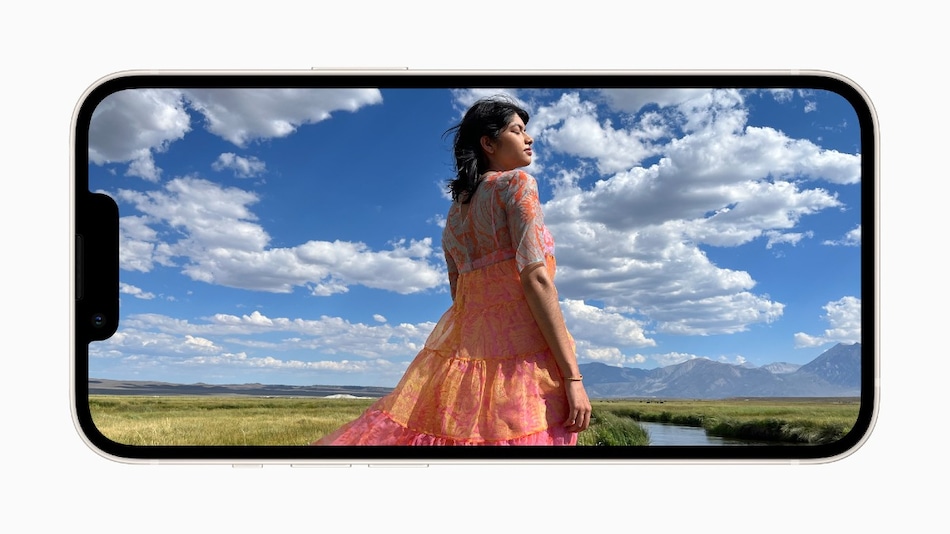 According to the report from The Elec, BOE is still expected to supply OLED display panels for the low-tier iPhone 14 models that will be launching later this year. The display units for the 6.68-inch iPhone 14 Pro Max will be procured from Samsung Display and LG Display. As reported earlier, Apple is believed to feature 120Hz ProMotion displays in the upcoming iPhone 14 models. It is believed to be ditching the notch for a hole-punch display.

For the iPhone 15 lineup, the display for the Pro variant, as mentioned earlier, is reportedly going to be supplied by BOE. Samsung and LG are still expected to provide display panels for the low-end iPhone 15 models. Past reports have suggested that Apple is also yet to decide on its camera components. It is reportedly testing prototypes and component samples for 5x telephoto lenses for the iPhone 15 Pro. The American tech giant will make a final decision in May 2022, as per the report.

Apple is predicted to ship nearly 200 million iPhone units with OLED displays this year. BOE is expected to supply display panels for up to 50 million of these handsets. The Chinese display manufacturer had supplied 15 to 16 million OLED display units to Apple in 2021, much higher than the company expected.