Analyst Ming-Chi Kuo claims that the iPhone 13 Pro ultra-wide angle lens may have six elements instead of five. 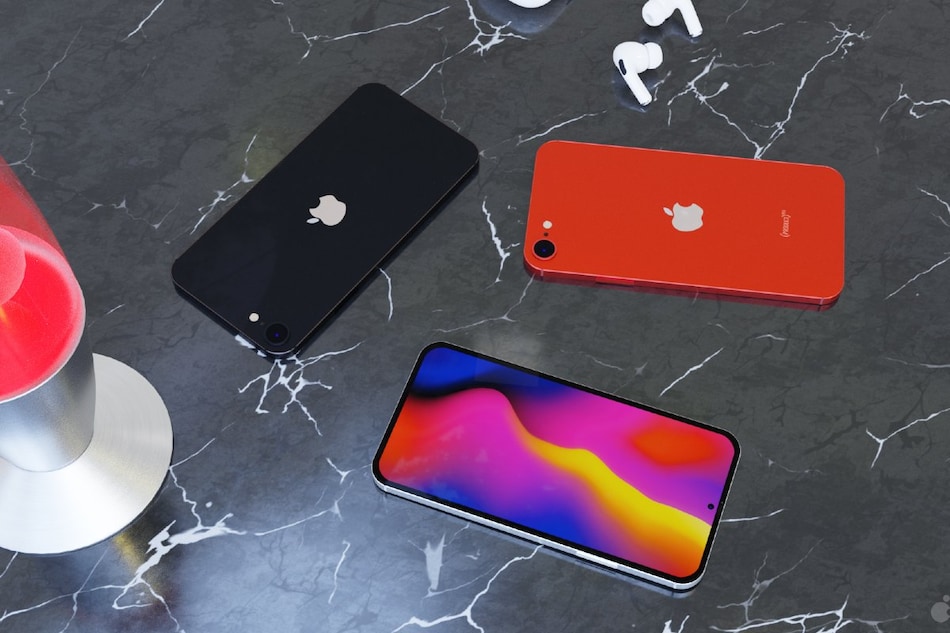 iPhone 13 range is expected to launch sometime in the fall

Apple's rumoured iPhone 13 range is expected to launch in the fall, and the Pro models are now reported to come with upgraded camera. TF Securities analyst Ming-Chi Kuo has released his latest investor note wherein he predicts the iPhone 13 Pro to feature an ultra-wide angle lens with autofocus support. A separate report also claims that Apple has starting pulling in orders from its suppliers for passive components that are needed for the production of its next-generation iPhone handsets.

Separately, DigiTimes reports that the iPhone 13 production schedule seems to be on track with Apple pulling in orders for passive components from companies like Cyntec. This company is reported to be Apple's major supplier for power chokes on iPhones and it is likely to see a revenue growth by 25 percent YoY in Q2 2021. This is likely due to Apple expanding support for 5G mmWave to more regions. Component suppliers will also see orders from other Chinese handset makers as they gear up to launch more 5G phones in the second quarter.

DigiTimes also reports that global smartphone shipments are likely to grow 6.4 percent to 1.32 billion units in 2021, of which 5G models will expand 70-80 percent to 500-530 million units.