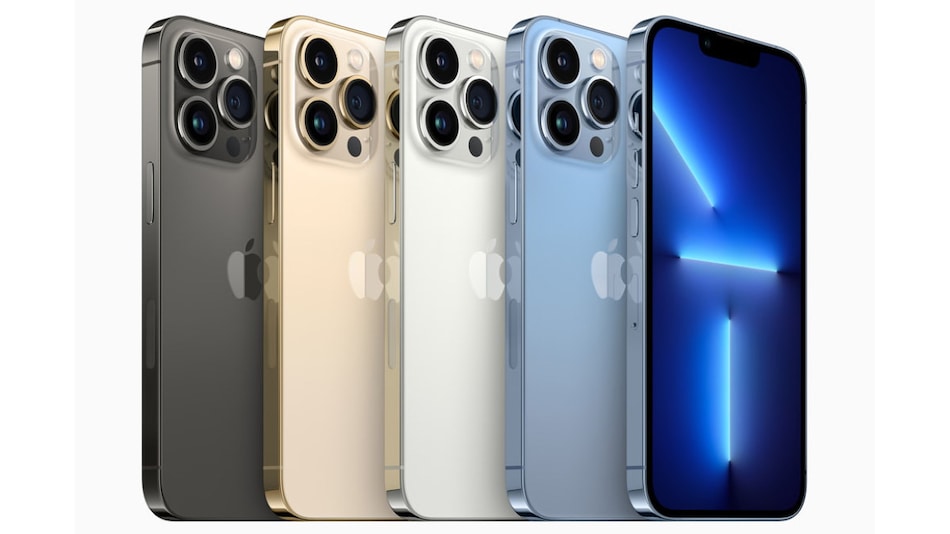 iPhone 13 Pro teardown has been covered by semiconductor analysis firm TechInsights detailing the hardware-level changes carried out by Apple compared with the previous generation. The new iPhone model includes a list of upgrades over the iPhone 12 Pro to deliver an improved user experience. The teardown coverage shows that the upgrades go beyond the A15 Bionic SoC and include various changes over last year's model, including a tweaked Face ID setup. TechInsights has also shared a cost analysis of the iPhone 13 Pro that shows the new model costs over 12 percent higher than that of the Samsung Galaxy S21+.

TechInsights states that the increased total cost is due to the higher estimated costs for the A15 Bionic, NAND memory, and display subsystem price, and an increase in the main enclosure cost.

The teardown coverage also shows that the iPhone 13 Pro includes a list of custom-designed chips, including Apple's in-house A15 processor as well as the Audio Codec and Audio Amplifiers. The new model is also found to have Apple's U1 UWB module for Ultra-Wideband coverage.

Apple is found to have included 6GB of LPDDR4X SDRAM on the iPhone 13 Pro. The company claims that both iPhone 13 Pro and iPhone 13 have different GPU performance. However, the teardown shows that while the die size and other characteristics of the GPU on the two new iPhone models are the same, there are some differences on the part of GPU cores. The Pro model has five GPU cores, whereas the regular iPhone 13 includes a four-GPU core design.

For Face ID, the iPhone 13 Pro has a TrueDepth Camera system at the front. It is redesigned to move the infrared (IR) sensor to the right side of the notch, integrated with the IR projector in a single package.

Last week, a Chinese blogger tore down the iPhone 13 Pro that revealed its 3,095mAh battery and Qualcomm X60 5G modem. Apple has, however, not yet confirmed these component details — just like its past records.