Buyers in China will have to use one of a select number of payment platforms such as Alipay, to be eligible for the discount between July 29 and August 1. 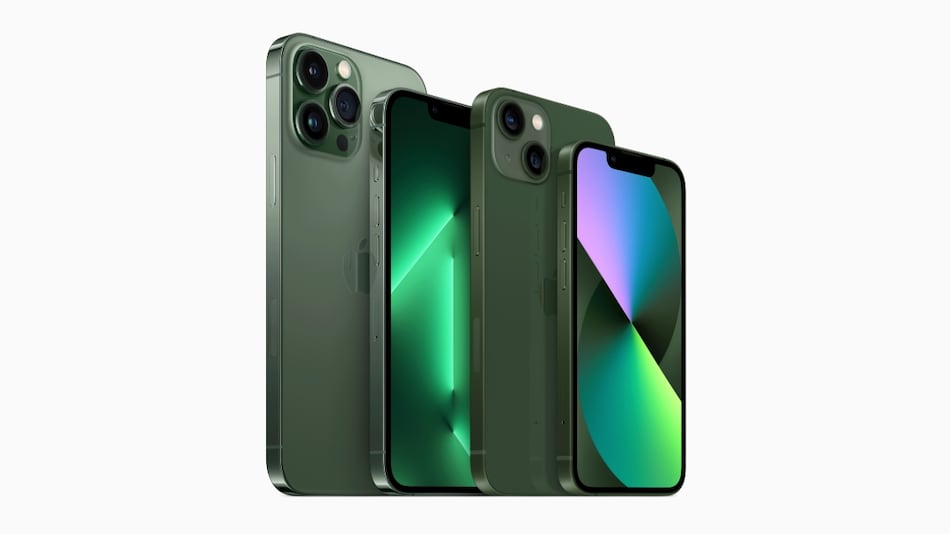 Apple announced a rare retail promotion in China on Monday, offering four days of discounts on its top-tier iPhones and related accessories in advance of the launch of its next-generation devices. The company, usually reluctant to alter pricing, will take up to CNY 600 (roughly Rs. 7,100) off the price of its top-line iPhone 13 Pro series between July 29 and Aug. 1, according to a notice on its website. To be eligible, buyers have to use one of a select number of payment platforms, such as Ant Group's Alipay. Certain AirPods and Apple Watch models are also part of the promotion.

The discounts come as China's economy tries to bounce back from major Covid-19 lockdowns in business hubs Shanghai and Beijing, which have hurt sales of leading domestic smartphone brands from Xiaomi to Vivo and Oppo. Apple bucked the trend by registering healthy growth in China shipments in June, according to national statistics, though the discounts suggest even it has surplus inventory heading into the latter half of the year.

Apple has traditionally kept iPhone prices unchanged between generations, though this year's economic upheaval has already pushed it to one unusual move: raising prices in Japan in response to the drastically weakened yen.

The company offers several payment options in China, including installment plans and lower pricing for students. But it has refrained from discounting its flagship products in the country for years.