iPhone 13 mmWave models are predicted to be available in countries like Canada, Japan, Australia, and Europe. 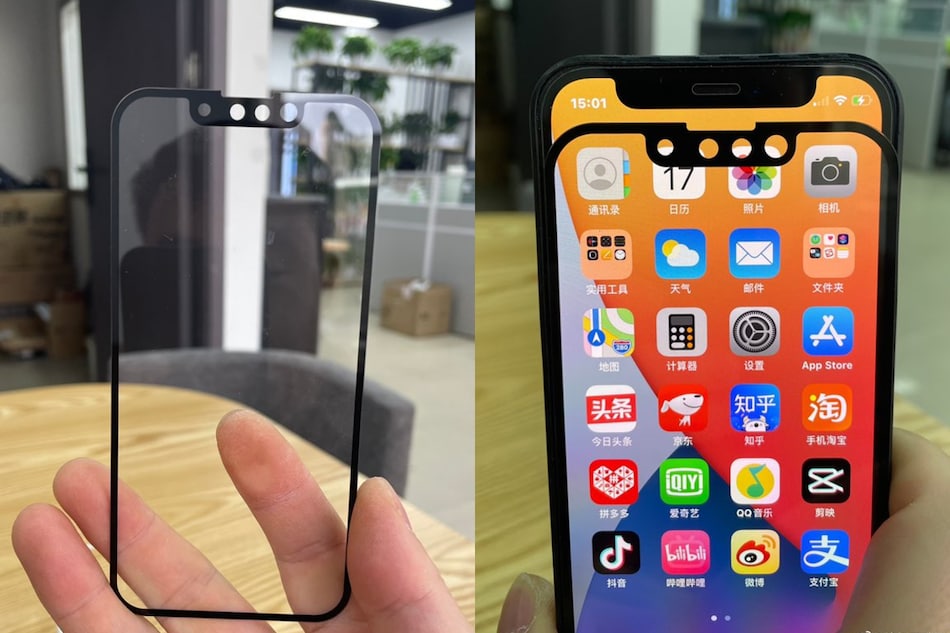 iPhone 13, Apple's next-gen smartphone range, is expected to launch this fall. The upcoming range may support mmWave technology in more regions this time around. With the iPhone 12 range, Apple only introduced mmWave technology in the United States. Ahead of the Apple Spring Loaded event which will be focussed on new iPads, TF Securities analyst Ming-Chi Kuo says that Apple will ship 55-60 percent of iPhone 13 units with mmWave technology. Additionally, screen protectors of the upcoming iPhone 13 have leaked, and they confirm that the notch is going to be narrowed down a bit.

MacRumours gained access to Kuo's latest investor note that suggests the iPhone 13 units with mmWave technology will be made available in more countries this year, and not be limited to just US. It may expand support to countries like Canada, Japan, Australia, and major European mobile operators. Kuo says shipment allocation of ‌iPhone 13‌ mmWave models is predicted to increase substantially to 55–60 percent, as compared to 30-35 percent shipment allocation for iPhone 12 mmWave models.

In Kuo's exact words, “While 5G smartphone shipments increased significantly in 2020, most of them only supported Sub-6 GHz. We believe that mmWave will create more diverse applications than Sub-6 GHz because of the benefits of faster speed and lower latency. The mmWave model of the ‌iPhone 12‌ only supports the US market, and the shipment allocation of the total ‌iPhone 12‌ is about 30–35 percent. We predict that the ‌iPhone 13‌ mmWave models will be available in more countries (e.g., Canada, Japan, Australia, and major European mobile operators), so the shipment allocation of ‌iPhone 13‌ mmWave models will increase substantially to 55–60 percent.”

The main difference between mmWave 5G and Sub-6GHz 5G is that the former allows for large bandwidth resulting in faster speeds while the latter has limited bandwidth and relatively lower speeds.

Separately, iPhone 13 screen protectors have leaked online by Twitter user @duanrui1205 and it shows that the notch at the top of the display is less wide than its predecessor. While it is still a wide notch that houses multiple sensors, including the earpiece and the front camera, it is comparatively less wide than the iPhone 12.