iPhone 13 models will have the ability to record video in a higher-quality format called ProRes. 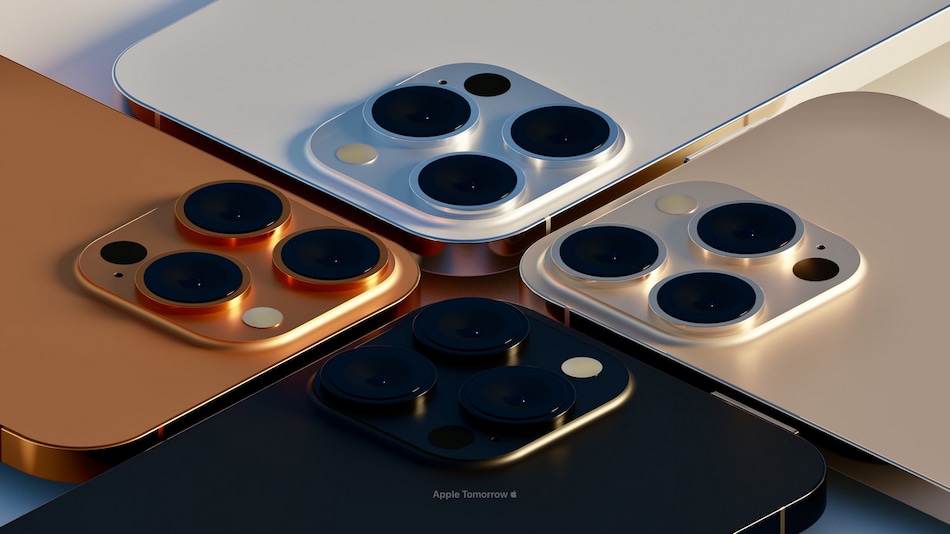 Apple's next iPhone lineup will get at least three major new camera and video-recording features, which the company is betting will be key enticements to upgrade from earlier models.

The new handsets will include a video version of the phone's Portrait mode feature, the ability to record video in a higher-quality format called ProRes, and a new filters-like system that improves the look and colours of photos, according to people familiar with the matter. The camera features are seen as some of the biggest selling points for the iPhone 12's successor, which is expected to go on sale in the next several weeks.

Beyond the camera enhancements, the new iPhone models will get relatively modest upgrades. Last year, Apple revamped the iPhone design, added 5G wireless networking and updated the camera hardware. For this year, the company will retain the same 5.4-inch and 6.1-inch regular sizes and 6.1-inch and 6.7-inch Pro screen dimensions, as well as their designs.

The new phones will include a faster A15 chip and a smaller notch, also known as the display cutout, in addition to new screen technology that could enable a faster refresh rate for smoother scrolling.

The Cupertino, California-based company typically unveils its new iPhone handsets in September, but last year's launch was delayed until October due to production complications stemming from COVID-19. With Apple now pushing back its office return by several weeks, the company's next iPhone launch is likely to be virtual.

An Apple spokeswoman declined to comment. Apple shares rose about 1 percent in the first hour of trading Tuesday.

Apple first added Portrait mode to the iPhone 7 Plus in 2016, and it quickly become a fan favourite. The feature can put a person in sharp focus while blurring the background in what is known as a bokeh effect. For the new iPhone handsets, Apple plans to add this same technique to video with a feature internally dubbed Cinematic Video. Like with still photos, the iPhone's depth sensor will create the effect and allow users to change the amount of blur after recording.

The format is used by professional video editors in the film industry and isn't normally intended for the mass market in part because of its large file sizes. ProRes will record in either HD and 4K resolutions on the next iPhone devices.

The ProRes feature would follow last year's addition of ProRAW, a higher-quality still photo file format that gives professional editors more control. Like with ProRAW, the ProRes video recording may be exclusive to the pricier Pro models.

Another feature will let users better control the look of colours and highlights in their pictures. Users will be able to choose from several styles to apply to their photos, including one for showing colors at either a warmer or cooler temperature while keeping whites neutral. Another option will add a more dramatic look with deeper shadows and more contrast, and the company is planning a more balanced style for showing shadows and true-to-life colors with a brighter appearance.

The feature will differ from standard filters, available in the iPhone's Camera app since 2013, by precisely applying changes to objects and people across the photos using artificial intelligence, rather than applying a single filter across the entire picture.

Apple's new iPhone gadgets, codenamed D16, D17, D63, and D64, are just a few of the new devices poised to launch in the coming months. The company is also working on revamped MacBook Pro models with in-house chips likely to be dubbed M1X, a redesigned iPad mini and an entry-level iPad geared at students. It's also preparing new Apple Watches and entry-level AirPods.