iPhone 12 is rumoured to feature support for the short-range 802.11ay WLAN standard. 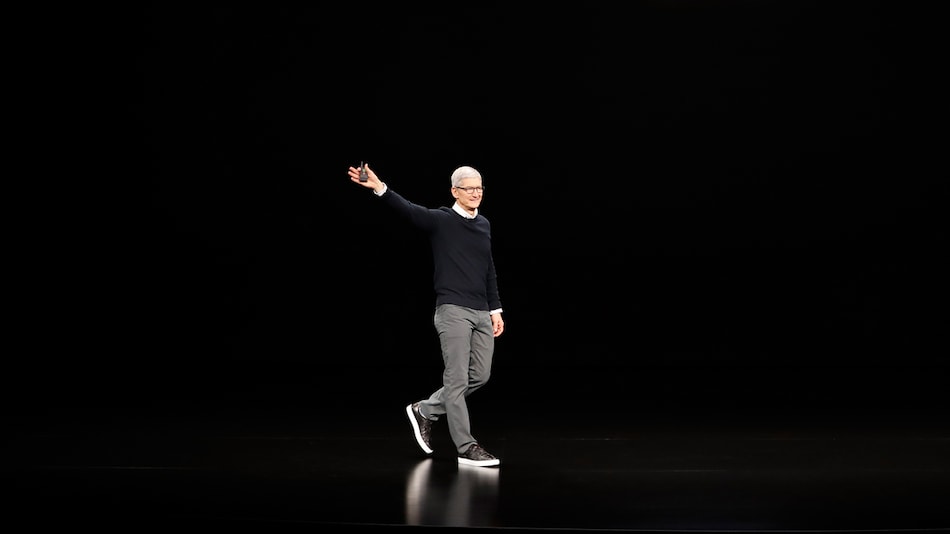 iPhone 12 is still months away from a formal launch but we've already seen our fair share of rumours. Apple's next-generation iPhone series is expected to come in three sizes, and are likely to jump on the hype train called 5G-ready. iPhone 12 will be powered by Apple's A14 chipset which is likely to go in production in the second quarter of 2020. A fresh rumour suggests that the iPhone 12 lineup will support Wi-Fi 802.11ay, a wireless standard that's still in the draft phase.

Adding support for Wi-Fi 802.11ay may help Apple improve its AirDrop feature, apart from other obvious benefits. 802.11ay is expected to be finalised by the end of this year. According to a report by a Japanese outlet called Mac Otakara, the iPhone 12 series phones will support ultra-short range wireless LAN standard 802.11ay.

As for the standard itself, 802.11ay will operate on a frequency of 60Hz, offering transmutation rates of up to 40Gbps over a transmission distance of up to 500 metres. It isn't a new standard but simply an improvement over the 802.11ad standard.

However, since 802.11ay is termed as an ultra-short range wireless standard, it won't be able to work across a larger distance and can be used almost exclusively to work with a specific set of features.

iPhone 12 series phones are expected to ship in three different screen sizes: 5.4-inch, 6.1-inch, and 6.7-inch. Apple is also expected to launch a new affordable iPhone model in March, something that may get delayed due to the ongoing coronavirus outbreak.

Besides new smartphones, Apple is also expected to launch its much-awaited AirTags accessory this year as well. The Tile-like product trackers are expected to be waterproof and can be recharged using a wireless magnetic connector, similar to the way an Apple Watch is charged, according to a report.