iPhone 12 Launch Likely for October 13, Here’s Everything We Know So Far

Apple iPhone 12 series may be costlier than the iPhone 11 family. 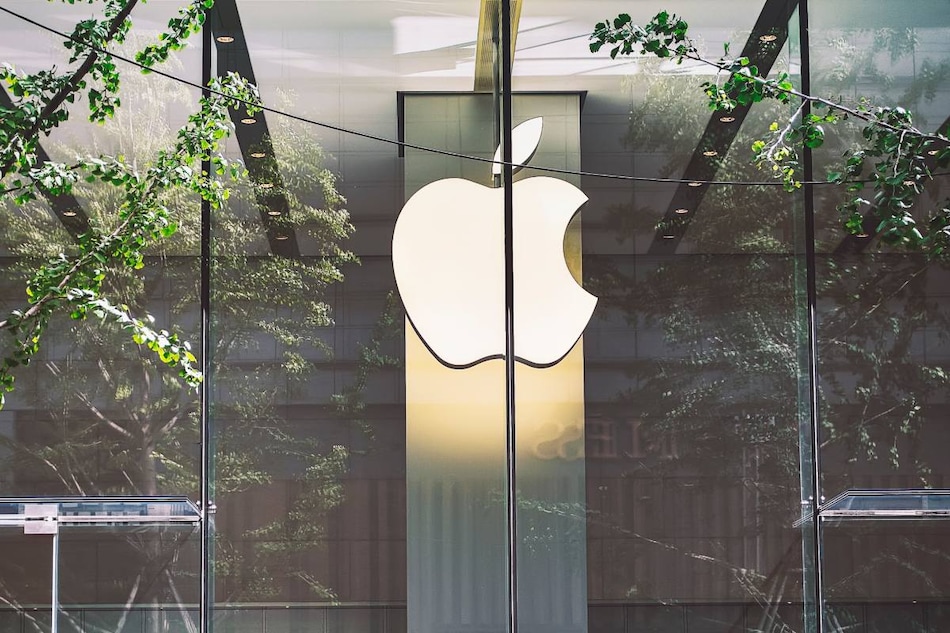 Apple on Tuesday sent invites for its special event scheduled for October 13 where it is highly expected to unveil the iPhone 12 series. The invite didn't provide any details about what is upcoming from the Cupertino company. Nevertheless, the rumour mill has so far churned out some speculation and suggested that the iPhone 12 series aka the 2020 iPhone lineup would include four distinct models — ranging from the iPhone 12 mini to the iPhone 12 Pro Max. The iPhone 12 family is also likely to come with 5G support.

While Apple is still almost a week away from revealing everything about the iPhone 12 series, here's a look at all is expected in the new models.

In addition to the cost-effective battery technology, Apple may ditch bundled chargers with the iPhone 12 models. It is likely to help reduce the burden on the environment, though the reduction will also play some role in cutting the cost of the new iPhone family.