The US FCC filings say that the iPhone 12 models support WPT charging function at 360kHz to charge accessories. 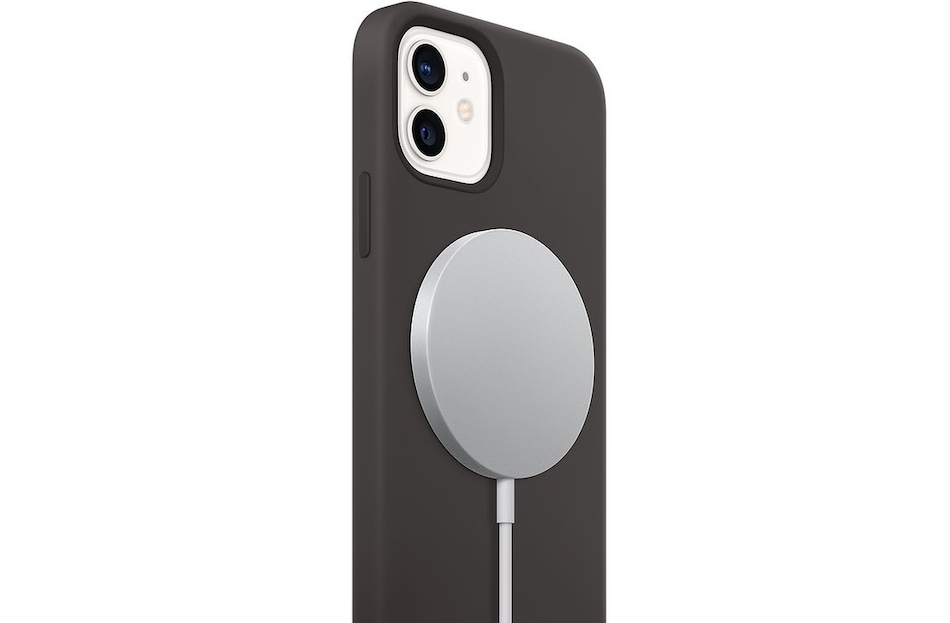 iPhone 12 series could have the requisite hardware for reversive wireless charging that was first rumoured to be coming with the iPhone 11 last year, Apple's US FCC documentation for the series indicates. The iPhone 12 series launched on October 14, however, Apple never announced the feature, and it's certainly disabled on the iPhone 12 series for now. The speculation is that Apple might enable the feature through a software update later, though, the possibility exists the hardware may remain disabled forever.

The details about the charging abilities of the iPhone 12 were first tweeted by Jeremy Horwitz. Bloomberg's Mark Gurman later followed it up by sharing the FCC filing on Twitter and speculating that the MagSafe reverse wireless charging feature on the iPhone 12 might be used by Apple's two new rumoured AirPods true wireless earphones.

The FCC filings noted that in addition to being charged by a WPT wall charger, the iPhone 12 models also support WPT charging function at 360kHz to charge accessories. It further said that only a future Apple accessory could potentially be charged by the phones, hinting at a new AirPods variant or even Apple's rumoured AirTags.

A teardown of the iPhone 11 Pro had revealed to have components that were part of the reverse wireless charging infrastructure that Apple was said to have removed just before the 2019 launch.

Another report based on Apple's recent FCC filings for the iPhone 12 reveals that Apple has also disabled MagSafe fast charging on the iPhone 12 models through third-party adapters or even the heavier capacity MacBook adapter. The iPhone 12 series seems to be only getting its max 15W fast charging through Apple's own 20W USB Type-C adapter sold separately.

Apart from the rumoured Airpods and AirTags, Apple is also said to be working on a new pair of over-ear headphones called AirPods Studio. The headphones are rumoured to have magnetic earcups and a reversible feature that automatically detects left/right ear for channeled sound.