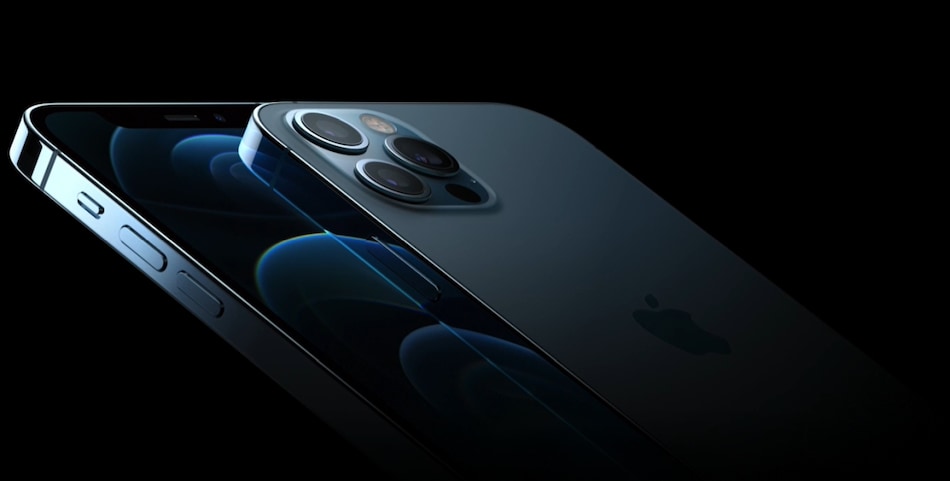 iPhone 12 and iPhone 12 Pro bill of materials (BOM) details have surfaced online, which point to the manufacturing cost Apple bears for the latest iPhone model. The new development comes over a month after Apple launched the iPhone 12 — alongside the iPhone 12 mini, iPhone 12 Pro, and the iPhone 12 Pro Max. To deliver a distinctive experience over the earlier iPhone models, the Cupertino company has provided some hardware changes on the iPhone 12 series. These have resulted in some increments on the cost front.

According to a teardown conducted by Tokyo-based research firm Fomalhaut Techno Solutions in a collaboration with Nikkei, the cost of the iPhone 12 Pro emerged at $406 (roughly Rs. 30,000). This is $593 (roughly Rs. 43,800) less than the $999 (roughly Rs. 73,800) starting price of the iPhone 12 Pro. Of course, the final price reflects much more than the physical hardware that goes into the phone, so this shouldn't surprise anyone.

The most expensive component on the iPhone 12 and iPhone 12 Pro is the Qualcomm X55 5G modem that is at $90 (roughly Rs. 6,600). After the modem, the OLED display that is made by Samsung and LG is the second most expensive internal on the new iPhone models. It is said to cost $70 (roughly Rs. 5,200). Both iPhone models notably include the same Super Retina XDR display that comes with a resolution of 2,532 x 1,170 pixels.

The iPhone 12 Pro comes with CMOS image sensors that are made by Sony. There are three sensors along with wide-angle and telephoto lenses on top. These sensors are said to be priced at around $5.40 and $7.40 each.

Compared with last year's iPhone 11 that had an LCD panel instead of the OLED screen and 4G support over 5G connectivity, the South Korean share in the cost of the iPhone 12 Pro grew 9.1 percentage points. The cost share of the US parts, however, dropped 3.9 points over the last year's model.

That said, Apple still assembles the iPhone 12 series in China. Some past reports, though, have hinted at its India manufacturing plans.