iPhone 12 mini Production May Be Discontinued Due to Weak Demand: JP Morgan

iPhone 12 mini production is speculated to be discontinued by the second quarter of 2021. 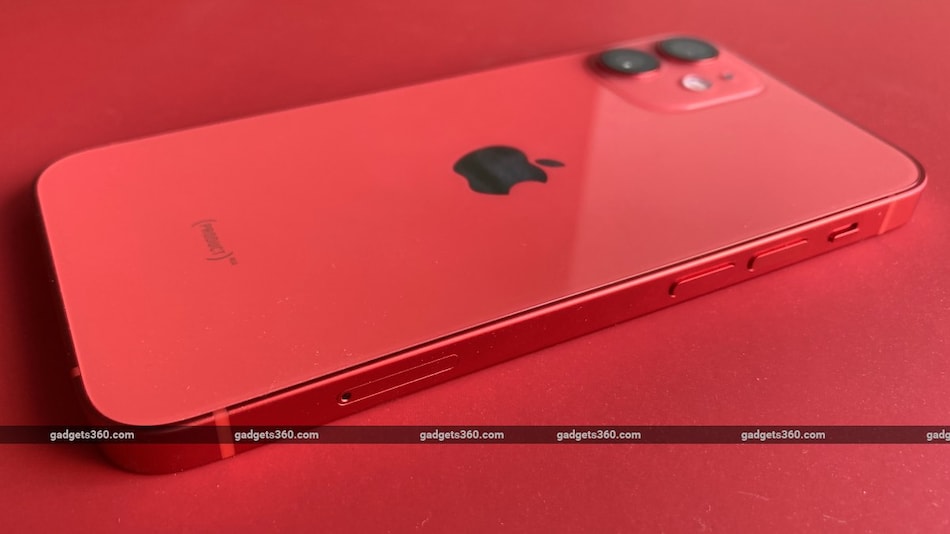 Apple may stop producing the iPhone 12 mini due to weak demand, a supply chain analyst has predicted. The mini-version iPhone debuted alongside the iPhone 12, iPhone 12 Pro, and the iPhone 12 Pro Max that are speculated to have relatively better market performance. Apple brought the iPhone 12 mini to provide a flagship option to consumers who are looking for a smaller yet powerful device. However, the latest model wasn't able to meet the expectations, research firms reported recently.

JP Morgan supply chain analyst William Yang in a note to investors noted that the iPhone 12 mini production might be discontinued by the second quarter of 2021, AppleInsider reports. The discontinuation doesn't mean that the iPhone 12 mini will completely leave the market as there could still be enough inventory for the small model to continue to be available for some time.

The iPhone 12 mini was launched as Apple's solution for the people who were looking for a small-size flagship iPhone. It shares many similarities with the iPhone 12, albeit with a smaller display and a shorter battery life.

The analyst predicted that Apple's supply chain partners are building 80 to 90 million units for the 2021 iPhone lineup, up from 76 million units of the iPhone 12 lineup in the second half of 2020.

Apple is also speculated to have the iPhone SE 3 aka iPhone SE 2021 in the works that could debut in the first half of 2022, Yang predicted. The new low-cost model is expected to be based on the form factor of the iPhone 11, though with a design similar to its predecessor. Some recent renders suggested a hole-punch display and a single rear camera on the next-generation iPhone SE. A report also speculated that alongside the regular iPhone SE 3, the iPhone SE Plus is in the works, with a larger display.