As per the certification details sourced from Anatel, iPhone 12 mini packs a 2,227mAh battery, while iPhone 12 includes a 2,815mAh battery. 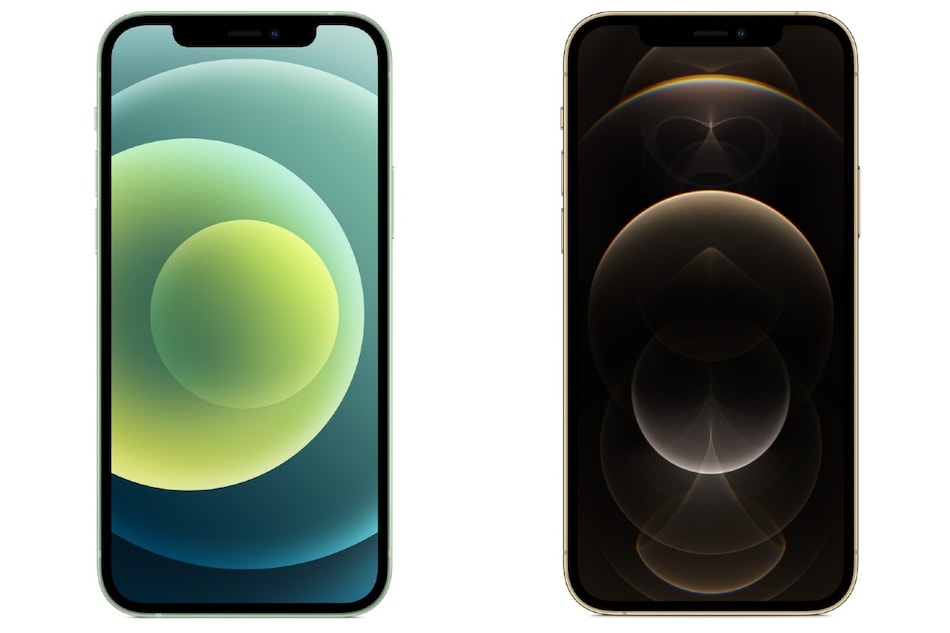 iPhone 12 mini and iPhone 12 battery capacities have reportedly been revealed through certifications shared by Brazilian telecom regulator Anatel. The new revelation comes amid rollout of the iPhone 12 series in global markets. The documents sourced from Anatel also indicate that the iPhone 12 Pro will be produced at Foxconn's facilities in Brazil and India – besides China. Apple has already utilised Foxconn units in both countries for manufacturing smartphones including iPhone 11.

According to a report by Technoblog, Anatel has certified iPhone 12 mini in the country with a 2,227mAh battery. This is bigger in capacity in comparison to iPhone SE (2020) that packed a 1,821mAh battery. The blog also reports that iPhone 12 has been certified with a 2,815mAh battery, which is lesser than the 3,110mAh battery available on iPhone 11.

iPhone 12 Pro certification details sourced from Anatel show that it will be manufactured at Foxconn factories in Brazil and India alongside its production centre in China. A report by English daily Business Standard in August claimed that the iPhone 12 would be manufactured locally in India by 2021 at a Wistron facility.