There could be two variants of the iPhone 12 battery pack – one with reverse charging and another standard model. 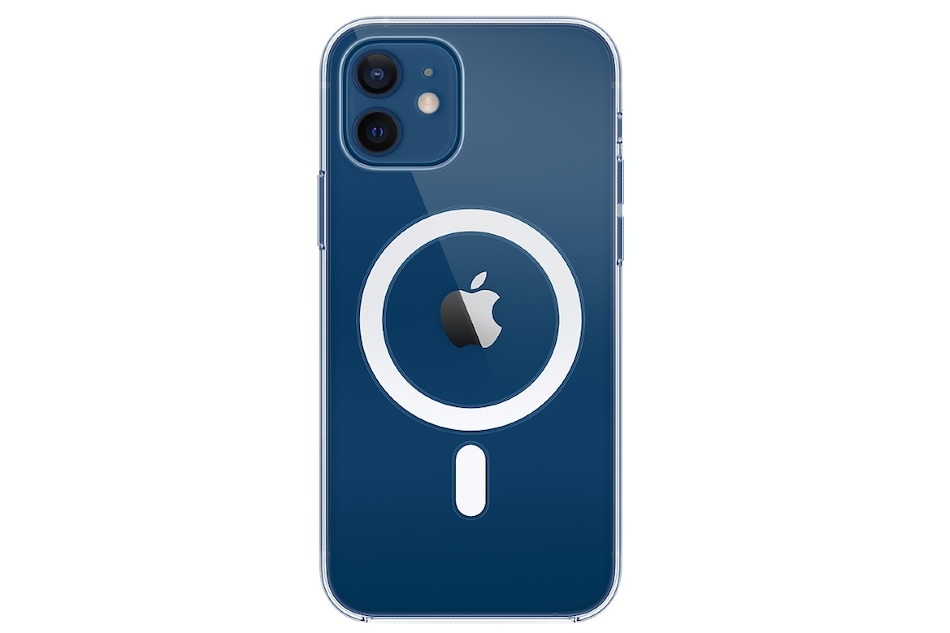 Apple is reportedly working on a magnetic MagSafe-compatible battery pack for the iPhone 12 series. This rumour has been fuelled further by known tipster Jon Prosser who claims that the company is working on two versions of this battery pack. There could be one battery pack that is a standard version. The other variant reported to be in the works claims to come with support for reverse charging. The battery pack would attach to the back of an iPhone 12 using the MagSafe system.

Prosser divulged this information on his latest Genius Bar podcast. He says that Apple is working on a standard battery pack and another variant that supports reverse charging. Prosser derived these details about the battery pack from a source who is “not sure” whether both the model will launch or not. While he doesn't detail what reverse charging on the battery pack means, it could presumably be the ability to charge AirPods or other Apple accessories wireless from the other outer side of the pack at the same time.

As per Prosser, Apple could just introduce one of these variants and the reverse charging model may never see the light of the day.

However, this isn't the first time we're hearing about these MagSafe-compatible battery packs. Even Mark Gurman of Bloomberg spoke about the magnetic battery pack attachment for wireless charging on iPhones. The report says that Apple has been developing the battery pack for over a year and some prototypes of the battery pack have a white rubber exterior. The new accessory is expected to differ from Apple's battery add-ons for previous iPhones – it only provides additional battery life and will not serve as a full protective case.

Poco F3 Could Be Launched as Global Variant of Redmi K40, India Debut on Cards as Well
Spectrum Auction 2021: Telcos Bid Worth Over Rs. 77,000 Crores in Initial Four Rounds