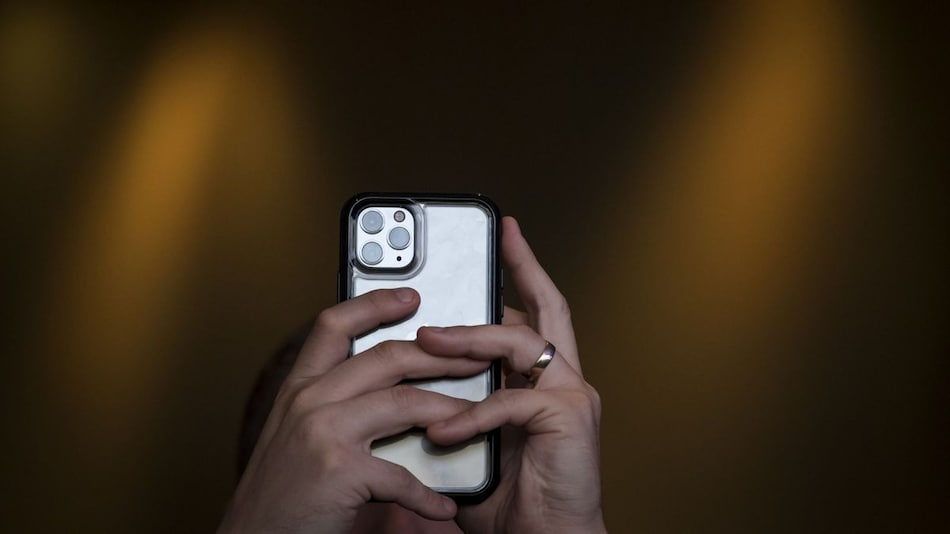 Apple CFO Luca Maestri confirmed a delay in iPhone 12 series availability this year due to several supply chain issues. Now, a new report confirms that the 2020 iPhone 12 lineup will be unveiled in two phases – a first in iPhone history if true. These phases will see the launch of a total of four iPhone devices this year. All of the four 2020 iPhone models are reported to have an OLED display, and the display sizes will vary at 6.1-inch, 5.4-inch, and 6.7-inch.

A fresh DigiTimes report, acquired by MacRumors, cites supply chain sources to claim Apple's phased launch approach this year. The report says that the Cupertino giant looks to first launch two 6.1-inch iPhone models initially and then later introduce the small 5.4-inch iPhone model and the large 6.7-inch model. The report says that shipment of components for the 6.1-inch devices have already kicked off, whereas the other two devices will see shipment kick-off in late August.

The report states, “Apple may launch its 5G iPhones in two stages, with two 6.1-inch models in the first and another two 6.7- and 5.4-inch devices in the second, the sources said, adding that suppliers of SLP (substrate-like PCB) mainboards for the former models have recently kicked off shipments, with those for the latter to start in late August. Shipments of flexible boards for new iPhones will peak some 2-4 weeks later than usual this year, the sources said.”

Maestri, during an earnings call last month, confirmed that Apple projected a delay in supply by a few weeks, but didn't detail any phased launch plan changes that are being reported now. Apple hasn't offered any confirmation on a phased launch approach, and the tech giant usually sends out invites a few weeks before the event. Even if availability is delayed and the launch is phased, it could be possible that Apple sticks to its September timeline for hosting an event, and shipping may be delayed.

Spider-Man in Marvel’s Avengers Is Exclusive to PlayStation, Coming Early 2021