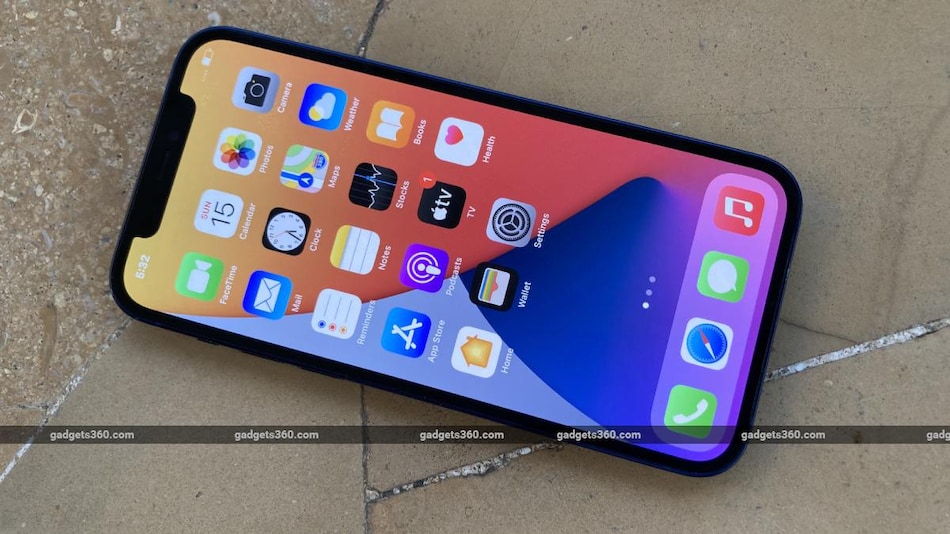 iPhone 12 material cost is said to be 21 percent higher than the iPhone 11, as per a report by research firm Counterpoint. The report analysed the bill of materials (BoM) data for the iPhone 12 128GB model — both the sub-6GHz variant and the mmWave version. It says that the cost of building the sub-6GHz iPhone 12 with 128GB storage is nearly $415 (roughly Rs. 30,300), a 21 percent increase over the iPhone 11. This model is sold in all markets except US, where the mmWave version is made available.

This is a higher estimate than a previous estimate of $373 (roughly Rs. 27,500) reported in November based on a teardown conducted by Tokyo-based research firm Fomalhaut Techno Solutions in a collaboration with Nikkei

The Counterpoint report says that producing the iPhone 12 128GB mmWave version costs Apple up to $431 (roughly Rs. 31,500). This is said to be 26 percent higher than the cost of iPhone 11. The increase in cost is attributed to the introduction of 5G support, the shift from LCD to OLED display, and Apple's self-designed components including the A14 bionic, PMIC, Audio, and UWB chip that make up for over 16.7 percent of the overall BoM cost.

The report suggests that Apple's decision to shift from LCD to OLED on the iPhone 12 resulted in a more than $23 (roughly Rs. 1,600) cost increase. Both Samsung Display and LG Display are set to supply more panels for iPhone, according to the report.

The increase in BoM cost is also said to be driven by 5G-related components like 5G modem, transceiver, and RF front-end system, collectively contributing a $34 (roughly Rs. 2,400) increase.

For the A14 Bionic, Apple has used TSMC's 5nm process-powered application processor instead of 7nm. The cost of 5nm wafer alone is estimated to increase the iPhone 12 BoM by more than $17 (roughly Rs. 1,200). Counterpoint says that Apple tried to offset the increase in cost by reducing its expenses in box contents, RAM and storage, camera subsystem, and Face ID components. Apple also diversified its supply sources to save costs and split memory orders between industry leaders, as per the report. Counterpoint says that Samsung and KIOXIA (Toshiba) are supplying NAND flash, and SK Hynix and Micron are supplying LPDDR4X to Apple.

For camera components, Apple is said to have given orders to Sony, LG Innotek, and Sharp. Other suppliers for display components, audio, and battery components include NXP, Broadcom, Cirrus Logic, Goertek, Knowles, AAC Technologies, TI, ST, and ASE/USI, according to the report.