Qualcomm’s Chief Financial Officer Akash Palkhiwala in an interview indicated the small delay of the iPhone 12 launch, saying, “a slight delay that pushes some of the units out from the September quarter to the December quarter for us.” 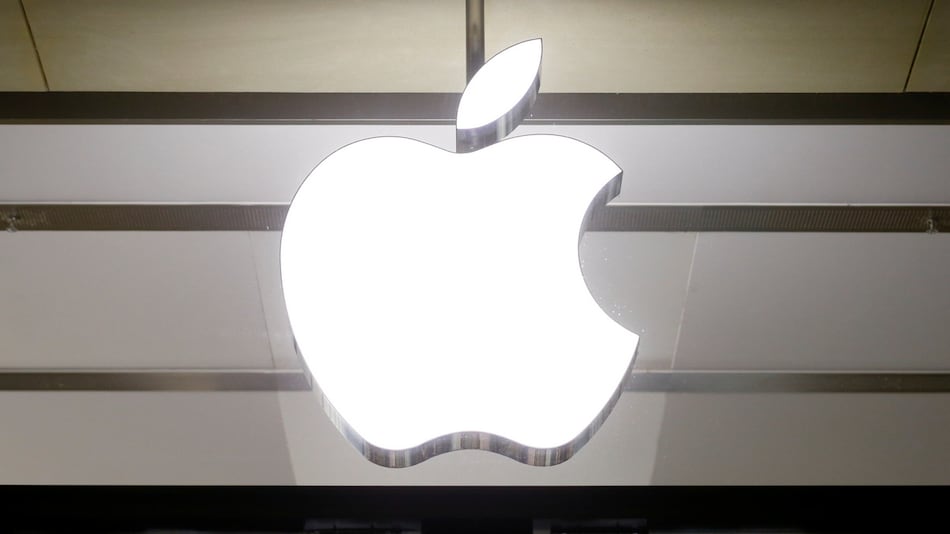 The iPhone 12 launch could be delayed this year. While the tech world was anticipating the debut of the iPhone 12 family sometime in September, Qualcomm has suggested a slight delay. The San Diego-headquartered chipmaker, in its earnings report for the third quarter of this year, noted that its projection for the fourth quarter that covers the period between July and September includes “a partial impact from the delay of a global 5G flagship phone launch.” This could be none other than the next-generation iPhone series.

Qualcomm notably didn't reveal the name of the flagship phone which it is referring to in its fresh earnings report, as mentioned reported by The Verge. However, it isn't that hard to predict that the company is hinting at the delay of the new iPhone models that are expected to come with 5G support later this year.

Alongside giving some reference in the earnings report, Qualcomm's Chief Financial Officer Akash Palkhiwala in an interview with Reuters indicated the modest delay of the iPhone 12 launch by saying, “a slight delay that pushes some of the units out from the September quarter to the December quarter for us.” He too did not mention the name of the phone he referred to, but analysts consider it to be the next-generation iPhone series.

Qualcomm's December quarter covers October, November, and December. Thus, if we consider Palkhiwala's quote, the launch might just be delayed to October.

Many other reports suggested the September launch of the iPhone 12 series. Those were aligning with Apple's iPhone launch history. But things aren't in place for businesses this year due to the coronavirus outbreak.

Tipster Jon Prosser also suggested the October launch for the iPhone 12 and new iPad models through a fresh tweet on Thursday.

Although Apple has a record of launching its new iPhone models in September, it did make some changes in the past — such as in case of the iPhone X and iPhone XR. Both were revealed in September but reached stores a little later.

Qualcomm-backed 5G iPhone models this year
Apple and Qualcomm settled their patent dispute over iPhone chips in April last year. That settlement is likely to enable the Cupertino company to offer 5G support on its 2020 iPhone lineup. The iPhone 12 in the new series is tipped to support sub-6GHz 5G, while the premium, iPhone 12 Pro and iPhone 12 Pro Max could have millimeter wave (mmWave) 5G technology. The new models are also speculated to be costlier than the iPhone 11 family — despite eliminating in-box accessories including EarPods and charger.