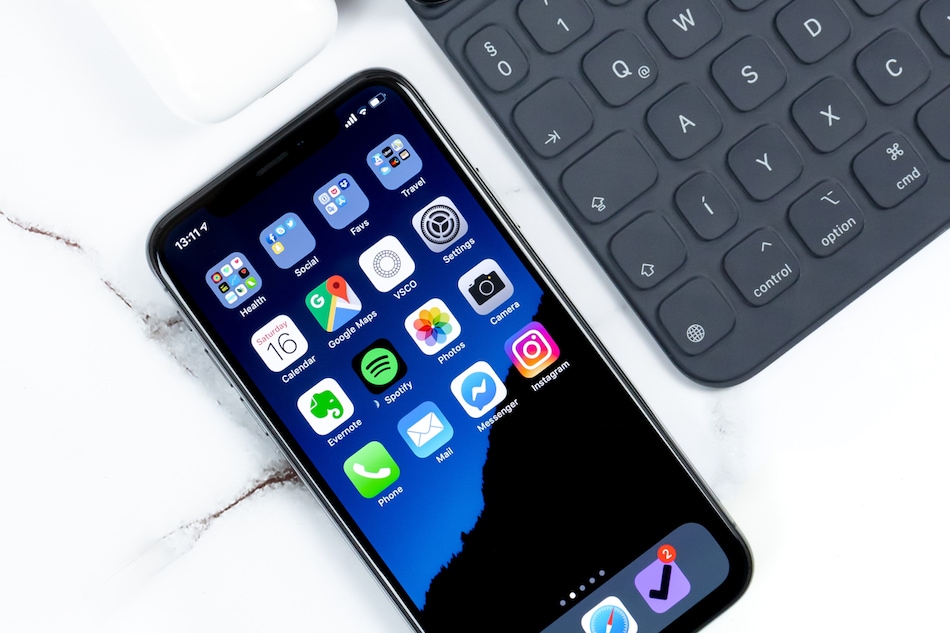 Apple is rumoured to have a 5.4-inch iPhone in the works alongside other 2020 iPhone models

Apple has released the third developer beta of iOS 14, which suggests the existence of a 5.4-inch iPhone model. The latest iOS 14 beta version includes a Display Zoom feature for the 5.8-inch iPhone models, including the iPhone X. This gives reason to speculate that one of the iPhone 2020 models may come with a 5.4-inch display size. The Display Zoom feature, lets you magnify your screen content, was earlier limited to bigger iPhone models, including the iPhone XS Max and iPhone 11 Pro Max.

The iOS 14 developer beta 3 brings the Display Zoom feature along with a new, smaller resolution of 960 x 2,079 pixels that is meant for zooming the content on the iPhone X and newer 5.8-inch iPhone models but fits accurately on a 5.4-inch display, reports 9to5Mac. The feature essentially changes the entire system interface to the size of what's there on a smaller iPhone model to offer some magnification. It wasn't available for the iPhone X, iPhone XS, and the iPhone 11 Pro, but was a part of the iPhone XS Max and iPhone 11 Pro Max up until now.

Or course, it would not be wise to speculate the development of the 5.4-inch iPhone model (aka iPhone 12) merely by taking a hint from the Display Zoom expansion. Nevertheless, previous reports suggested the launch of the new model in the upcoming series launching this year.

Apple analyst Ming-Chi Kuo last year predicted in an investor note that the 2020 iPhone lineup would include the 5.4-inch model with an OLED display and 5G support. A report by Japan's Macotakara citing Apple suppliers also claimed in January the 5.4-inch iPhone would come with an iPhone 8-like design and include TrueDepth Camera hardware for Face ID.

The 5.4-inch iPhone is rumoured to be among the four new models that Apple is speculated to bring later this year. It is likely to launch as early as September — alongside other models in the 2020 iPhone family.