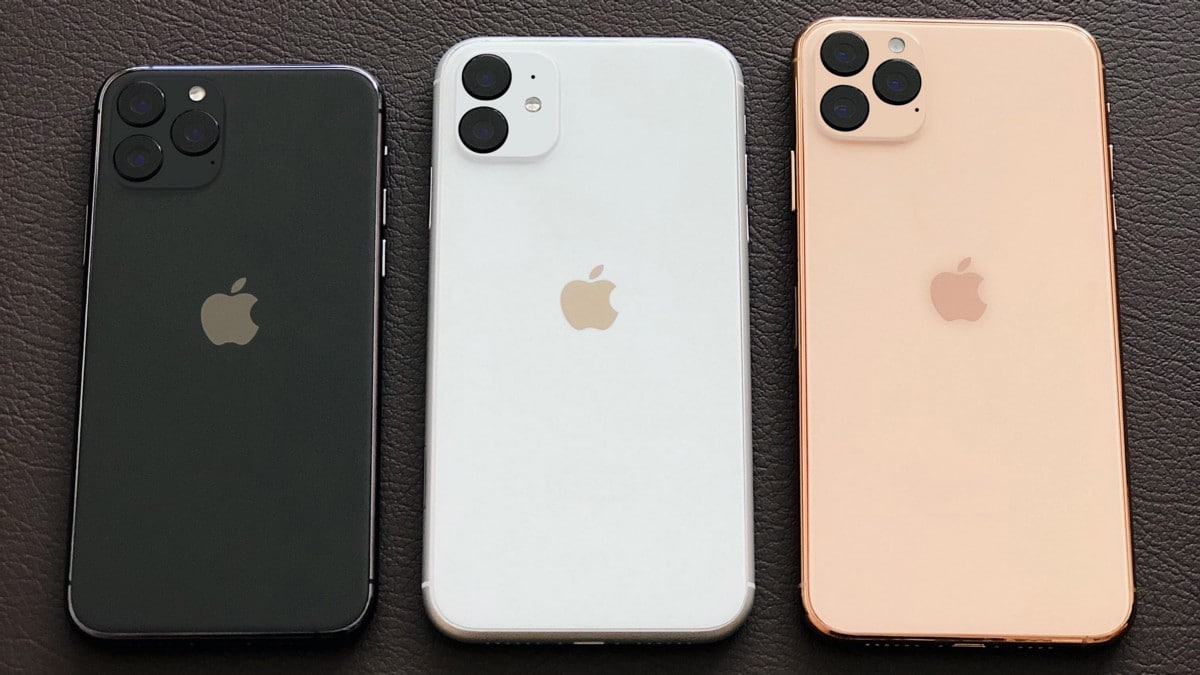 Apple is all set to unveil its 2019 iPhone lineup on September 10, with three new models set to be in the pipeline. While the naming convention of the upcoming iPhones is yet to be officially confirmed, a supposedly leaked Apple document name drops the iPhone 11, iPhone 11 Pro, and the iPhone 11 Pro Max monikers. The internal document also mentions the release schedule of iOS 13 and iPadOS for compatible devices. Interestingly, there is also mention of Apple Watch Series 5 and two new iPad models that are set to go official later this year.

The leaked Apple document, which is titled “Apple Software Development Resource”, was supposedly created for the company's Development Engineering Team and retail employees. As per the document, iPhone 11 (N104), iPhone 11 Pro (D42), and iPhone 11 Pro Max (D43) will ship with iOS 13.1. All older models dating back to the iPhone 6S will reportedly receive the iOS 13 update in October. iOS 12.4.1 is tipped to be the final software build for the iPhone 6, and they will be removed from the update development programme on September 30.

Moreover, the document also mentions that Apple will release two new iPad tablets with the model numbers A2068 and A2198 that will run iPadOS 13.0 upon release in October. Older models compatible with iPadOS such as the iPad Air 2, iPad Pro, and iPad mini 5 will receive the iPadOS 13 update in October, while the iPadOS 13.0.1 beta testing will begin following their launch. Also, iOS 12.4 will be the last iOS version for the older iPad models that are not compatible with iPadOS, and they will be un-signed from the development program on September 30. The leaked Apple document was first spotted by @AppleBeta2019.

Additionally, macOS 10.15 and tvOS 13 are also expected to release in later this month. Incremental security updates for iOS, macOS, watchOS, and iPadOS will be released in October, while the stable rollout of iOS 13.1 is also expected to kick off later that month. Lastly, iOS 13.2 beta will make its way to compatible iPhone models in November.