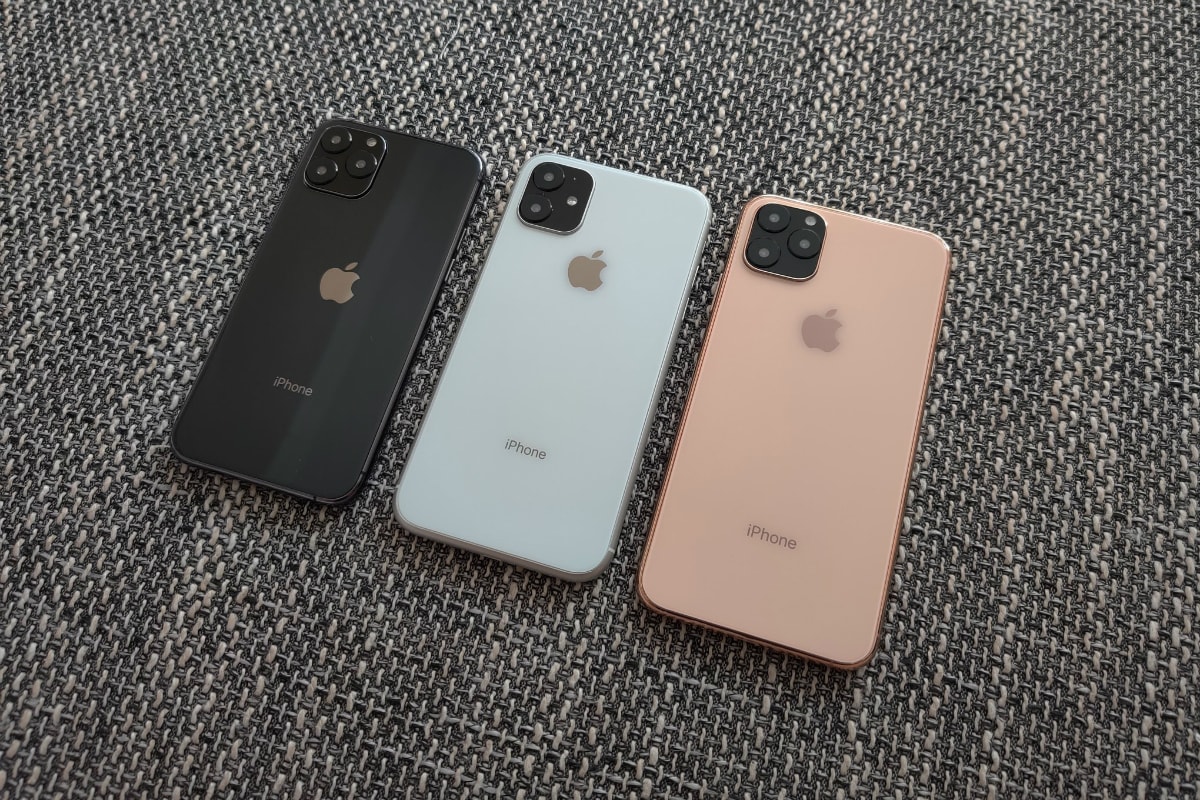 iPhone 11 models are said to have multiple colour options

The iPhone 11 models won't include reverse wireless charging and Apple Pencil support, reliable source and reputed Apple-tracking analyst Ming-Chi Kuo has reportedly said in his latest note. The new development comes just at the time when the tech world was eagerly waiting for the iPhone 11 models and Apple is busy preparing the stage for the 2019 iPhone family that will be unveiled at the Steve Jobs Theater in Cupertino on Tuesday. Kuo's fresh claim is contrary to his earlier note that suggested the presence of reverse wireless charging to let users wirelessly charge their AirPods or Apple Watch using the new iPhone models.

Kuo, as well as Bloomberg, earlier reported that the 2019 iPhone models would support reverse wireless charging to let users charge their AirPods or Apple Watch by putting them on the back of their newest iPhone models. However, Kuo's new note suggests that the Cupertino giant might have ultimately decided to keep the advanced development on hold. Mark Gurman of Bloomberg on Twitter also mentioned that he's heard that Apple has ditched the original plan due to facing some issues in enabling the new feature.

This would notably not the first time when Apple has decided to leave behind a wireless charging technology because of a substandard experience. The company recently nixed its plans to build the AirPower charging mat that it showcased in 2017 as it didn't meet its standards.

Aside from reverse wireless charging, Kuo's note has mentioned that the iPhone 11 models would not include Apple Pencil support for input. Some previous reports including a note from Citi analysts claimed that one of the key highlights of this year's iPhone family would be support for Apple Pencil, which is so far exclusive to premium iPad models.

Kuo in his note also reportedly said that the iPhone 11 Pro would include a fast charger in the box. This could have 18W charging support and come with a USB-C connector, as rumoured in the recent past. The iPhone XR successor, which might be called the iPhone 11, on the other hand, will retain the traditional 5W USB-A charger, the analyst added.

In terms of appearance, Kuo has predicted that while the notch of the iPhone 11 models would be identical to what we saw on the previous iPhone flagships, there will be "new colours" to attract customers. The new iPhone models are also said to include an ultra-wide band technology to enable an improved indoor mapping functionality.

The analyst has also projected that iPhone 11 shipments in total would decline by five to 10 percent year-over-year to 65-70 million units in 2019 due to "a lack of innovative selling points." Nevertheless, Apple is likely to bring some price-cut to its existing iPhone models to achieve the shipments mark of 180 million units this year.

To recall, Apple is hosting the iPhone 11 launch event at 10am PDT (10:30pm IST) on Tuesday. You can stay tuned to Gadgets 360 to catch the latest updates straight from the event.