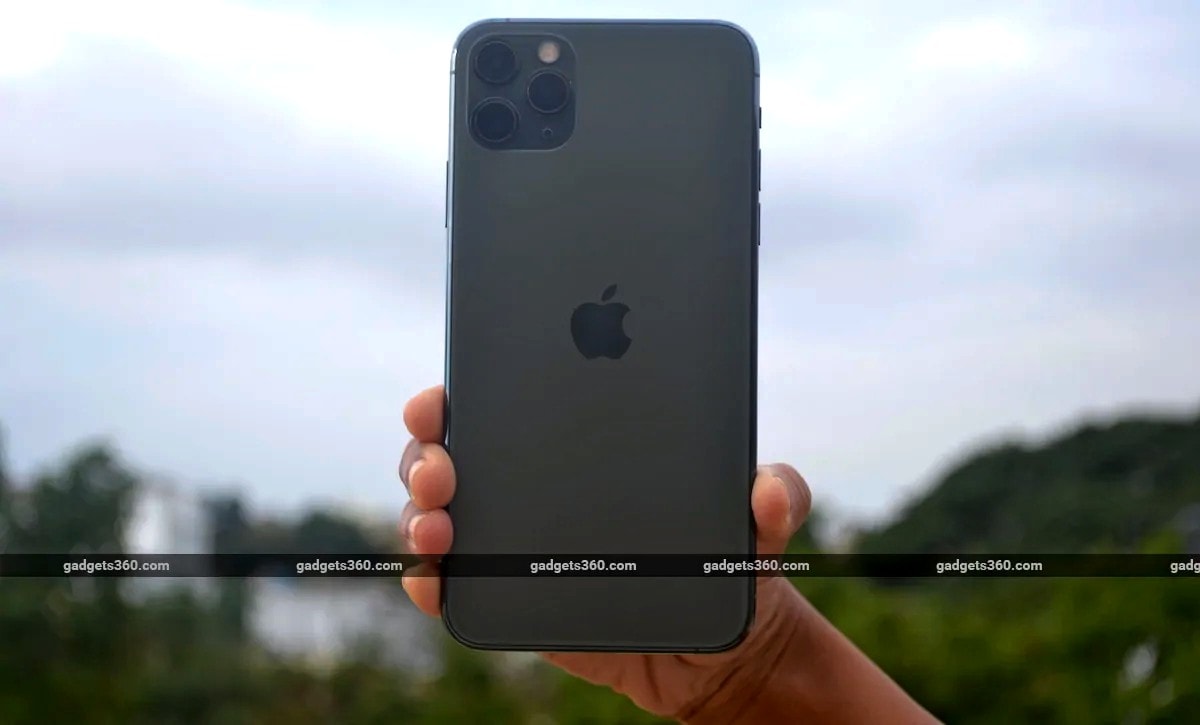 iPhone 11 Pro Max's cameras have finally been put through the paces by DxOMark, and to put it simply, the outcome was not all too surprising. The iPhone 11 Pro Max achieved a net score of 117 points for its rear camera output, which places it jointly at second place with the Samsung Galaxy Note 10+, and above the likes of Google Pixel 4, Samsung Galaxy S10, and the Huawei P30 Pro. The iPhone 11 Pro Max lags a healthy four points behind the joint chart-toppers - the Huawei Mate 30 Pro and the freshly launched Xiaomi Mi CC9 Pro Premium Edition (aka Mi Note 10 Pro).

As for the actual camera output, DxOMark notes in its exhaustive report that the iPhone 11 Pro Max is among the best phones out there when it comes to colour accuracy and exposure in a nearly all lighting conditions. The wide dynamic range and exposure controls also drew praise, and these traits were complemented by a good level of detail retention, accurate autofocus, and good zoom output. As for the shortcomings, the stills captured by the iPhone 11 Pro Max were found to have noise and a yellow cast effect under warm light, and some highlight clipping was noticeable as well.

Coming to the Apple iPhone 11 Pro Max's performance when it comes to video capture, DxOMark's report notes that the videos shot by the phone exhibit a good dynamic range with good colour reproduction and stabilisation, aside from retaining a healthy amount of detail in both indoor and outdoor conditions. However, DxOMark's tests spotted white balance issues while shooting videos indoors and occasional aliasing effect was visible too.

The iPhone 11 Pro received almost universal acclaim for its impressive camera output, especially the video recording aspect, which is why it is not too surprising that the phone has peaked at the second spot in DxOMark's tests, outclassing some very capable rivals. Gadgets 360's review of the iPhone 11 Pro Max echoes the same findings which you can read here.